Yearby is a village in Redcar and Cleveland, located about half a mile south-east of Kirkleatham and just over 2 miles west of Markse-by-the-Sea. Yearby is located on the B1269 road, which climbs Yearby Bank from the south of the village, as it heads towards Dunsdale and Guisborough. Yearby Woods are located to the south-west of the village.

Yearby is a village in the borough of Redcar and Cleveland and the ceremonial county of North Yorkshire, England. It is located half a mile south of Kirkleatham on the B1269 road to Guisborough, close to Marske-by-the-Sea.

Historically the village has been a part of the Kirkleatham civil parish. The name has changed through the centuries from Overby or Ureby in the 15th century to Earby and Verby in the 17th century. For much of its history, the lands comprising Yearby have followed the path of Kirkleatham, except between 1119 and 1635. After this date, it formed part of the Kirkleatham Estate owned by the Turner family until it was broken up in 1949. Until 1840, the village had a school. This is now a private dwelling, though a Grade II listed building.

The village is within the Redcar Parliamentary constituency and the Dormanstown ward of Recar and Cleveland Borough Council.

Text from Wikipedia, available under the Creative Commons Attribution-ShareAlike License (accessed: 14/08/2018).
Visit the page: Yearby for references and further details. You can contribute to this article on Wikipedia.
Tees Valley Redcar and Cleveland 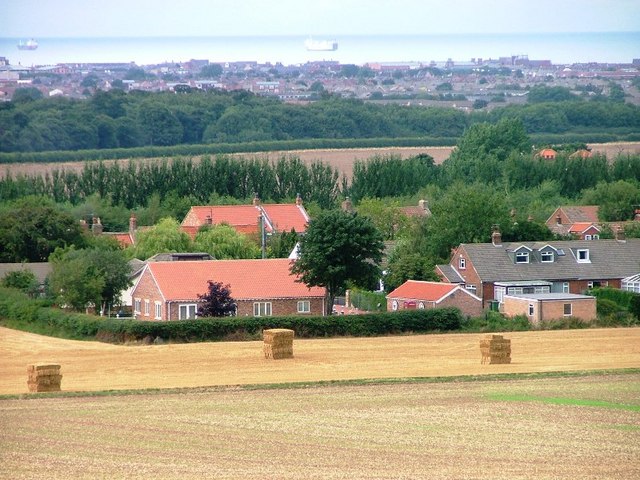 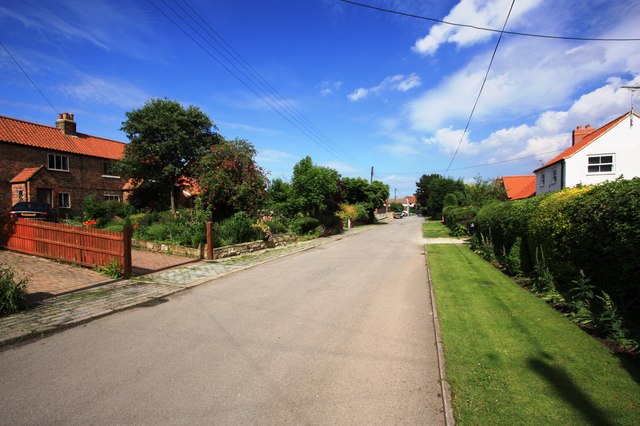 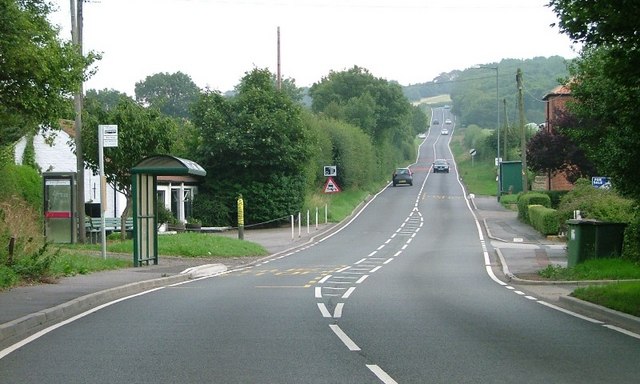 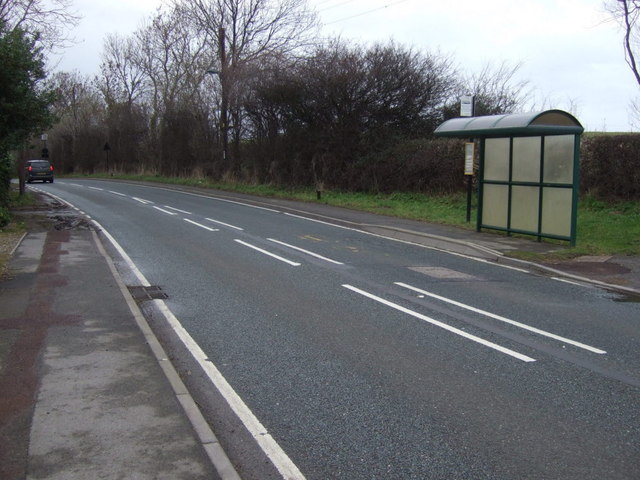