'Demesne' is an old term which signified land, sometimes with estate buildings attached to a manor and retained by the owner ('Royal Demeses' signifies land owned by the crown).

WOODHORN-DEMESNE, a hamlet, in the parish ot Woodhorn, union, and E. division of the ward of Morpeth, N. division of Northumberland 8 miles (E.N.E.) from Morpeth; containing 15 inhabitants. It was part of the estates of Lord Widdrington, and was subsequently purchased by a London company, on whose failure to complete the contract, it was sold under a decree of chancery, in 1750, to the Cresswell family. The hamlet comprises 303 acres, of meadow and pasture land of luxuriant fertility; its mansion-house is finely situated in grounds tastefully laid out, and commands an extensive sea view. The vicarial tithes have been commuted for £5. 11. 8., and the impropriate for 5s. 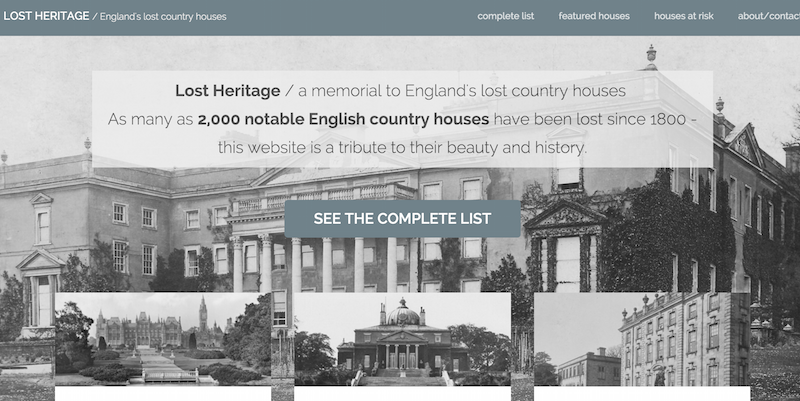