The original Winter Garden was built in 1879 on the site of the present library. This large garden overlooked the 'new' extension to Mowbray Park, which had been built in 1866. The Winter Park was damaged in 1941 when a German parachute mine landed nearby shattering the glass; and had to be demolished in 1942. In 2001 a National Lottery funded refurbishment of the Sunderland Museum included a new Winter Garden extension, which contains over 2,000 flowers and plants. 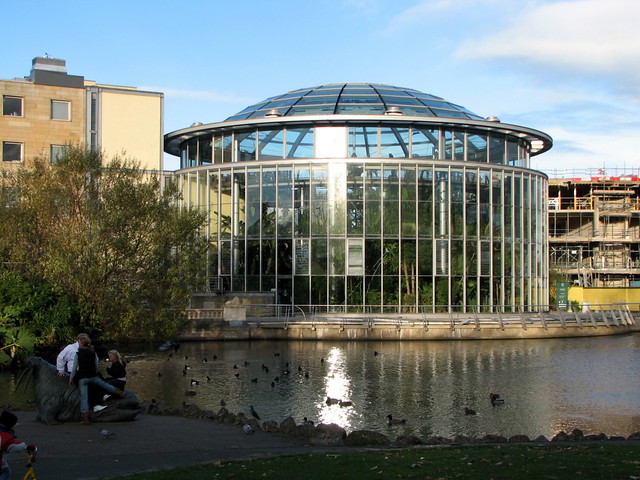 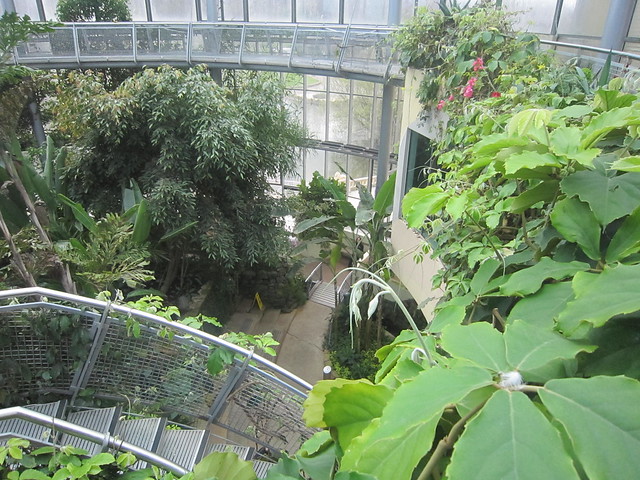 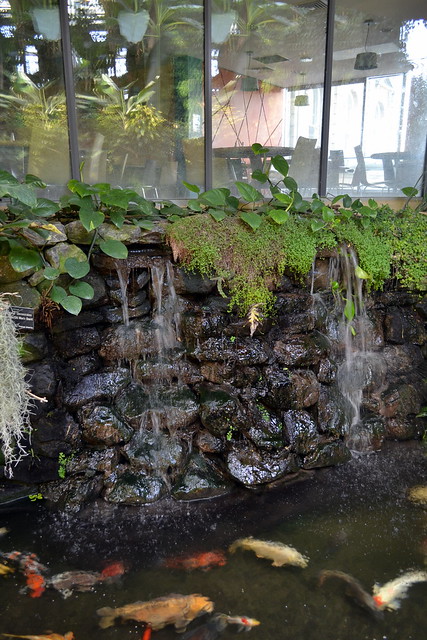 Cafe & Fishpool in the Winter Gardens 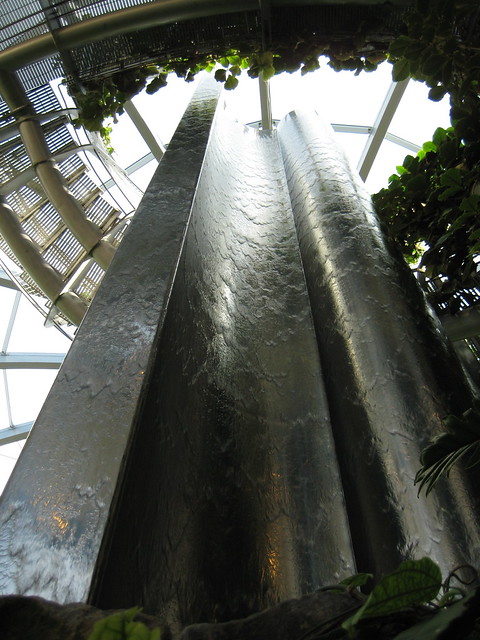 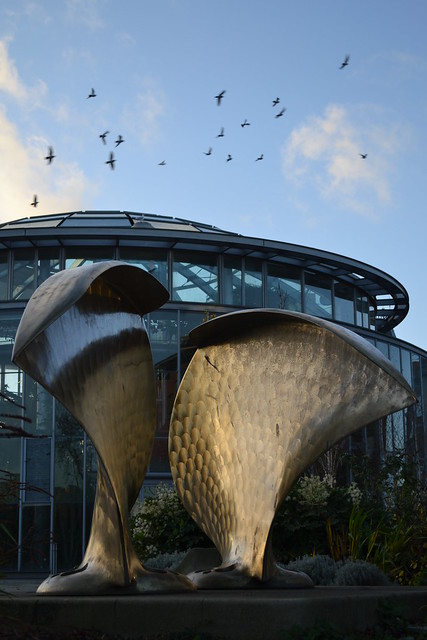 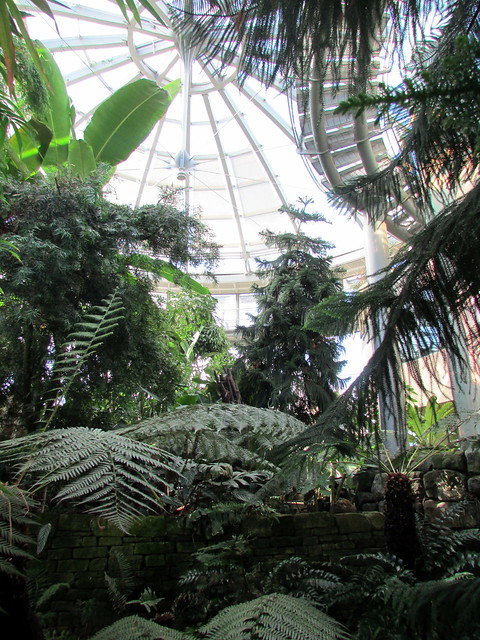 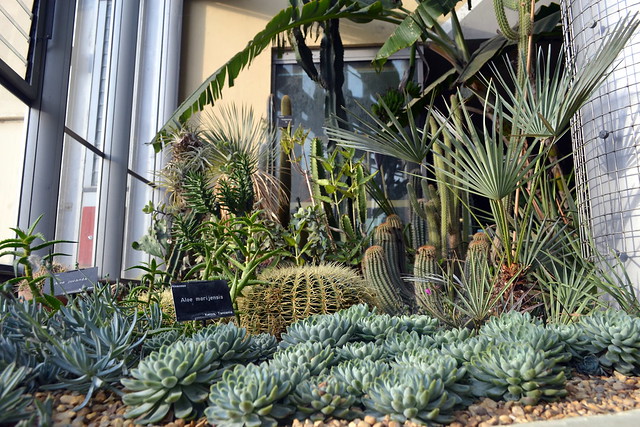 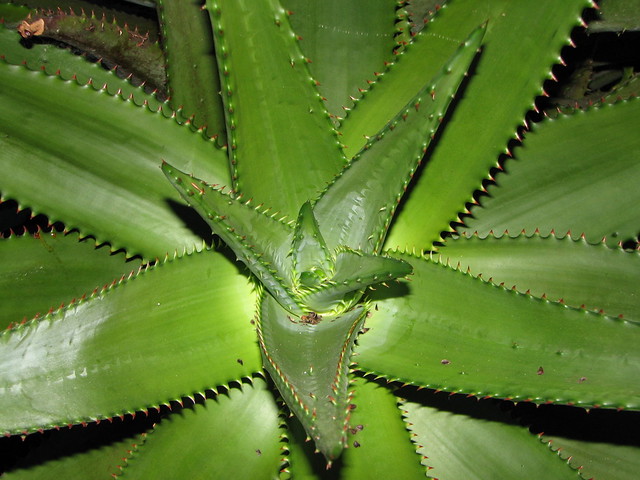 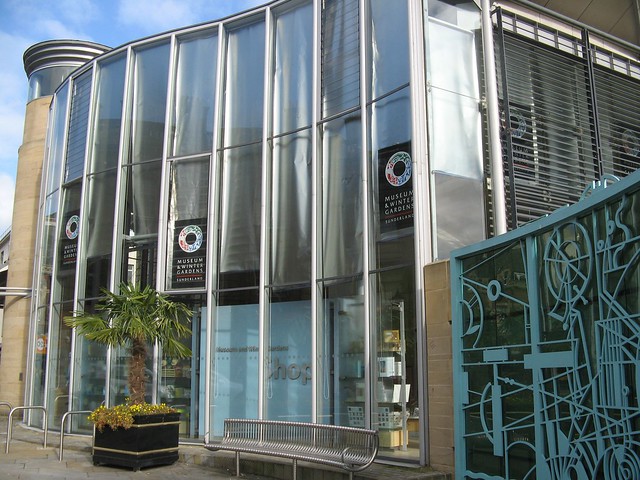 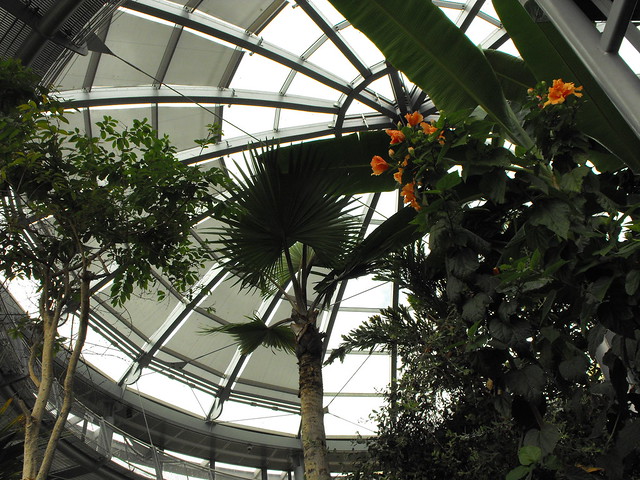 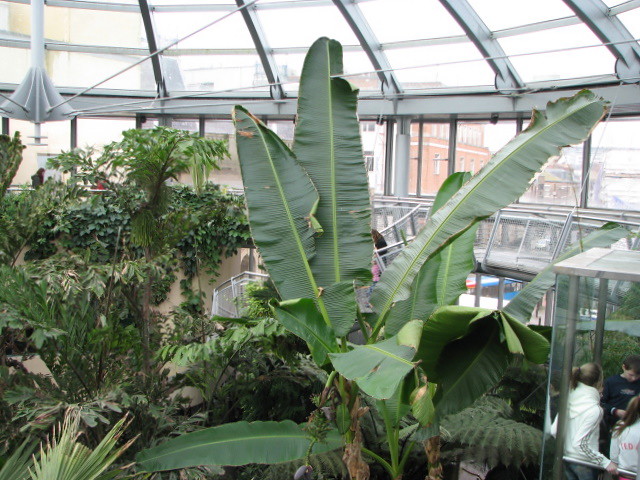 Inside the Sunderland Winter Gardens, Sunderland, Tyne and Wear 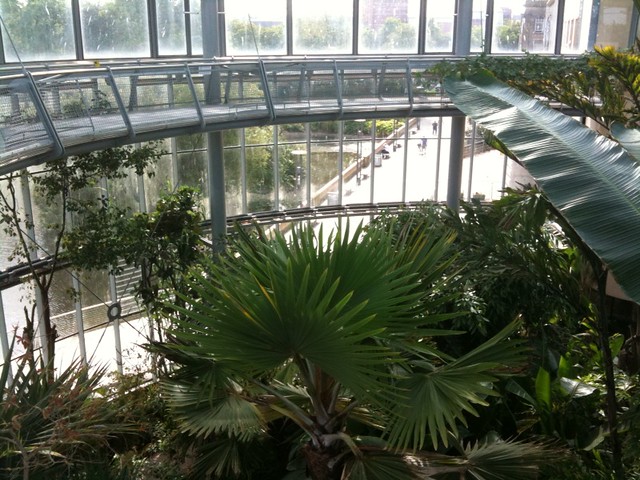 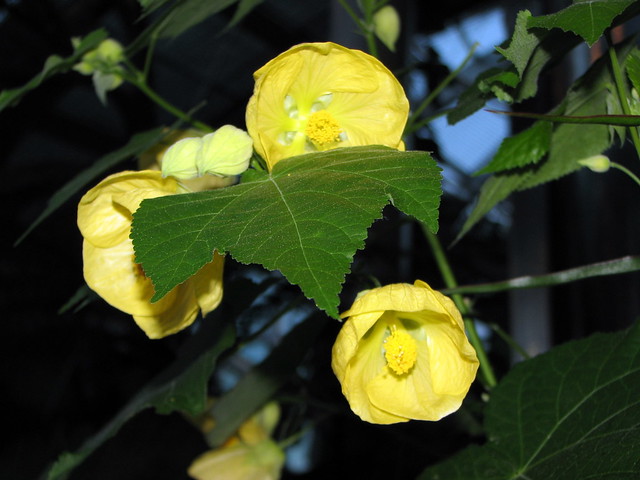 Cafe & Fishpool in the Winter Gardens

Inside the Sunderland Winter Gardens, Sunderland, Tyne and Wear 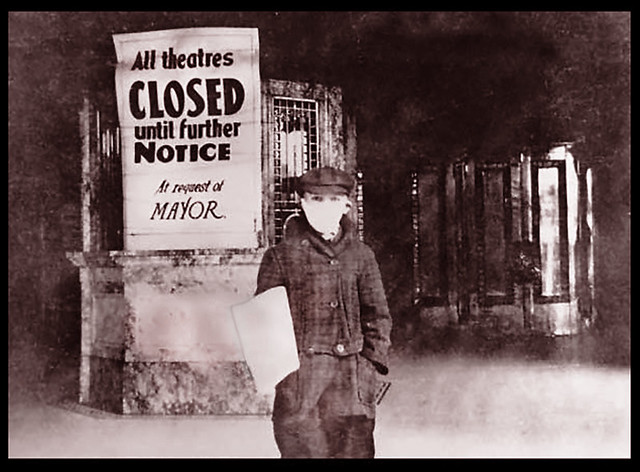 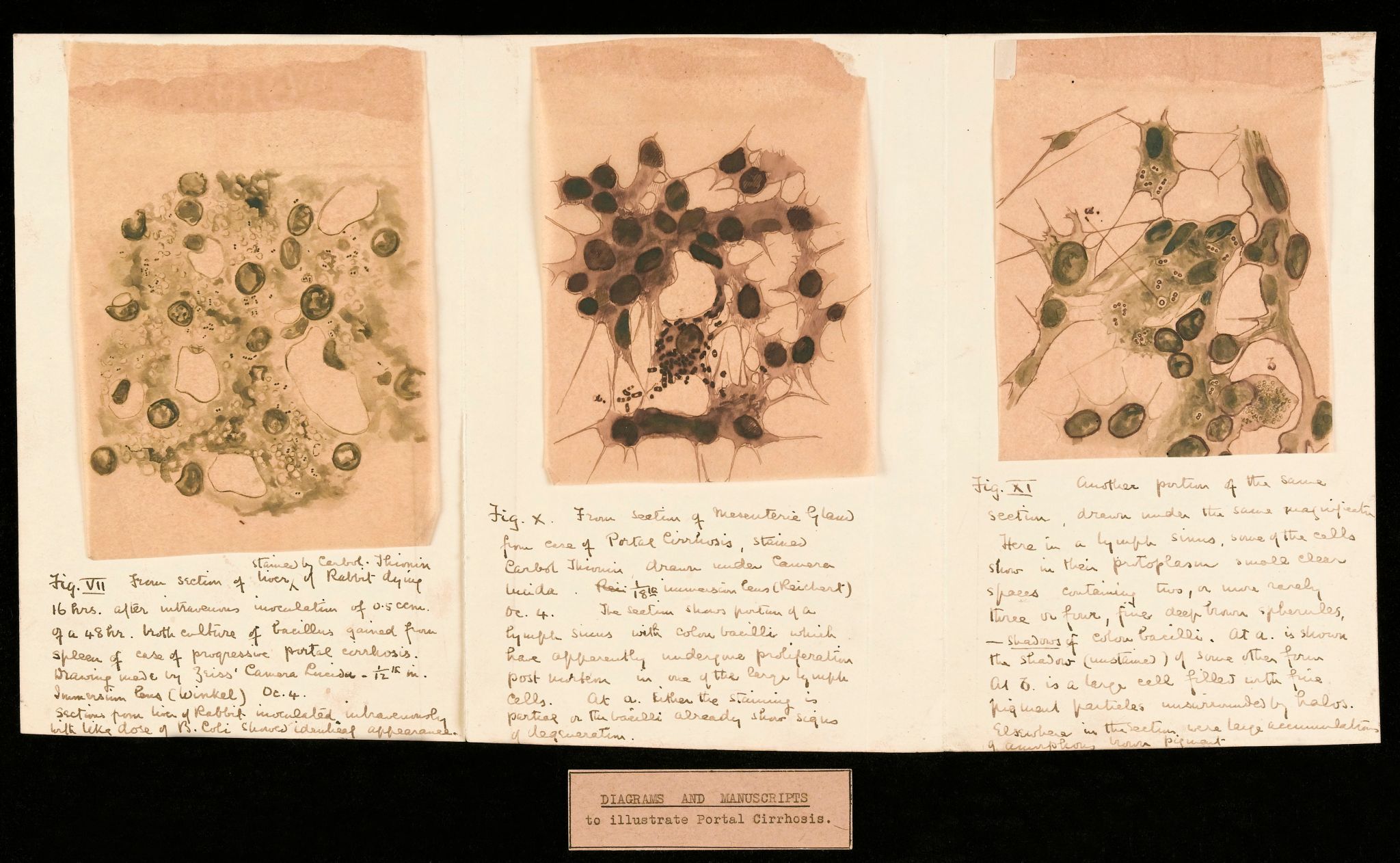 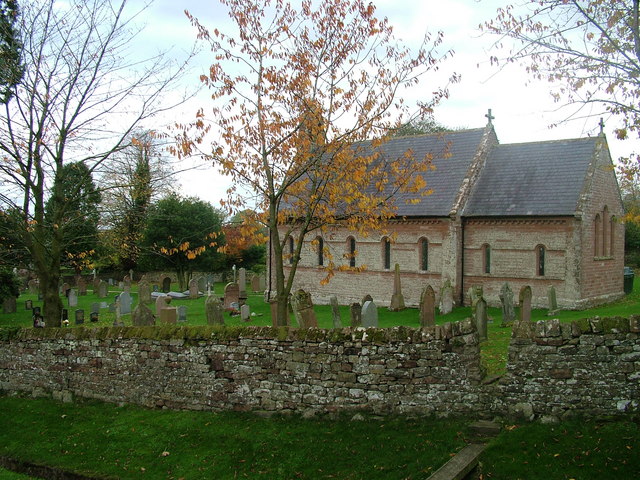