Whitburn Church of England Academy (formerly Whitburn Secondary School) is located by the sea at Whitburn.

Whitburn Church of England Academy is a secondary school in Whitburn, South Tyneside. Its motto is "Excellence for all".

The academy has had plans to open a sixth form college for many years. Building work started in January 2015 and the building opened in September of the same year.

The school performs well above the local authority average has held the best GCSE and AS/A level scores in South Tyneside. As of 2015, the school is listed as the second highest in Tyne and Wear

At GCSE in 2010, the school came first in the local authority area, above the England average. The school repeated the success in 2014. Ofsted has rated the school as outstanding

In October 2016, Whitburn expressed an interest in transitioning from single to multi-academy trust status.

Text from Wikipedia, available under the Creative Commons Attribution-ShareAlike License (accessed: 07/03/2018).
Visit the page: Whitburn Church of England Academy for references and further details. You can contribute to this article on Wikipedia.
Whitburn Secondary Schools 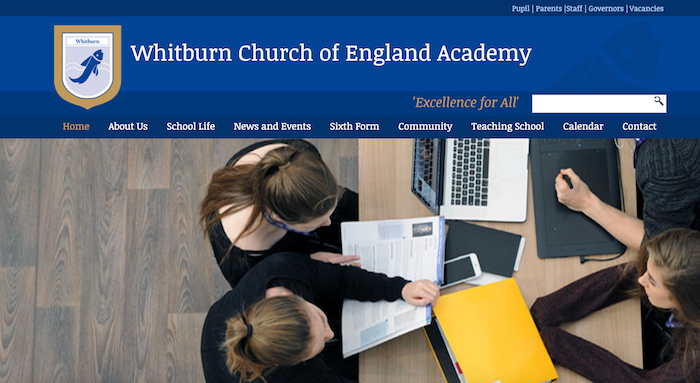 Whitburn Church of England Academy
- Official Website of the school. 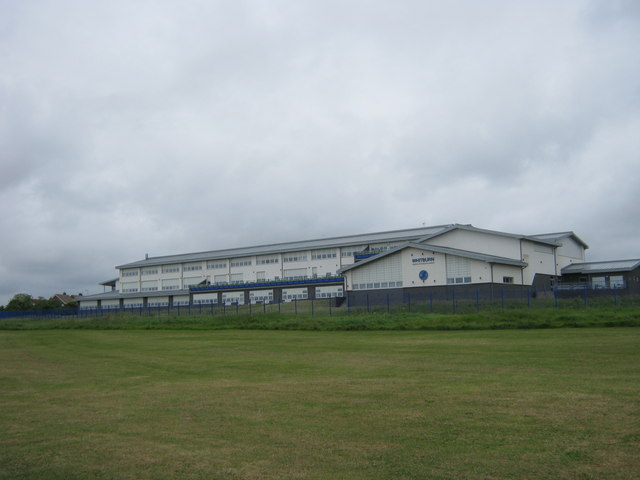 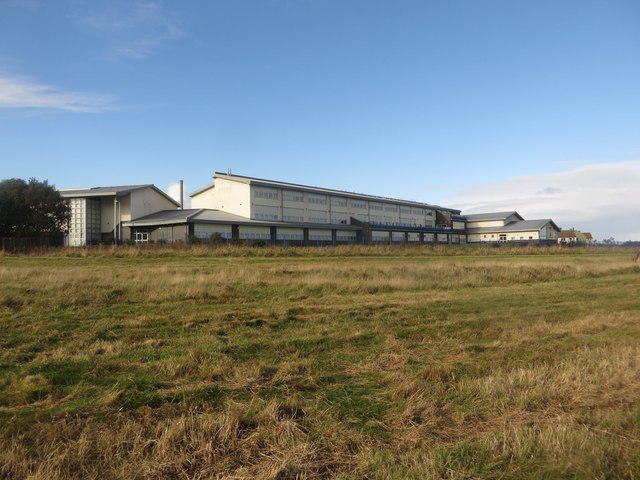 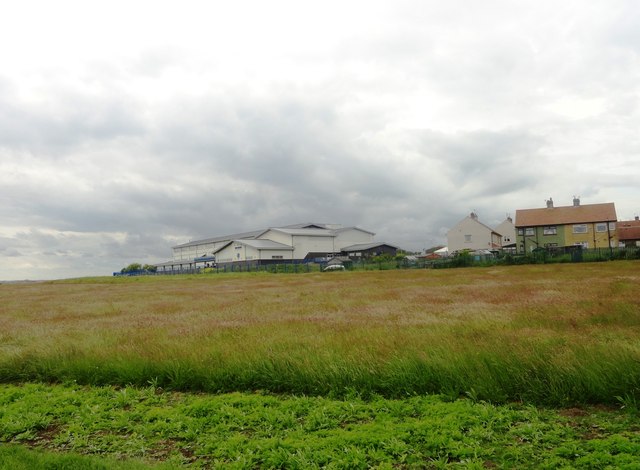 View of Whitburn Academy from the coast path 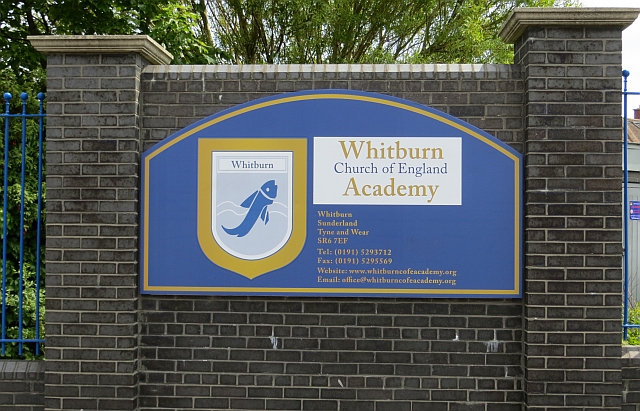 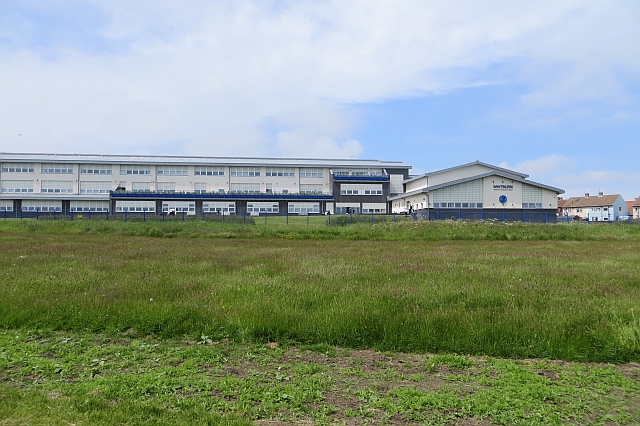 Whitburn Church of England Academy
- Official Website of the school.

View of Whitburn Academy from the coast path