Watts Slope is a short road and walkway, which runs down to Whitley Sands in Whitley Bay, with the Promenade to the north of it and the recreational area outside Spanish City to the south. Watts Slope was redesigned and widened, and the public toilets there were modernised in 2016 as part of the 'Seafront Masterplan' regeneration scheme. The former Boadwalk Cafe, located next to Watts Slope, was demolished in 2015 as part of the scheme to make a larger recreational area. 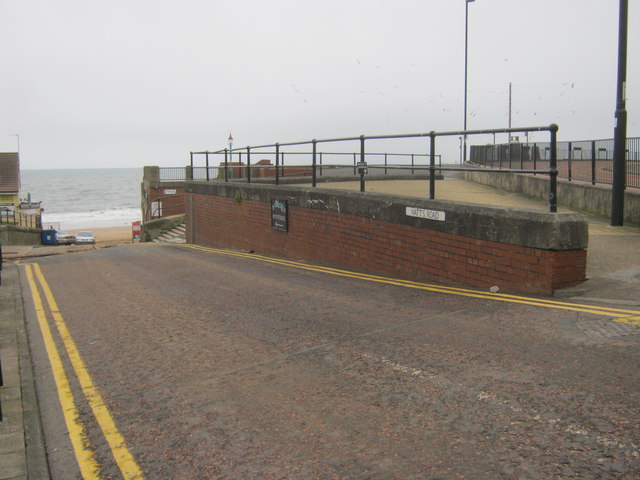 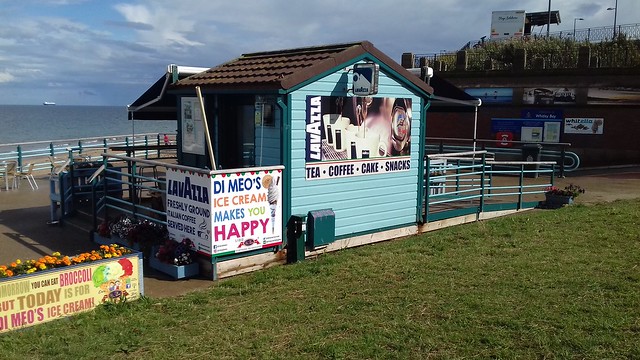