Warden Law is a small village and civil parish in the City of Sunderland, located on the B1404 road a mile east of Houghton-le-Spring.

It is home to a karting track called Karting North East and the Warden Law Kart Club.

15th century records of John Wessington reported on by James Raine in the 19th century appear to show the hill within the village as being the place of the epiphany of Aldhun of Durham, the place where Aldhun claimed to have received a vision from Saint Cuthbert saying that the saint's remains should be laid to rest at Durham. According to legend, leading a monastic party at the time was Bishop Aldhun, who was as amazed as his followers when the cart carrying Saint Cuthbert of Lindisfarne’s shrine suddenly refused to move at “Wrdlau” and all their efforts to free it over the next three days were to no avail. During that time, one of the monks, Eadmer, had a vision in which it was revealed to him that Cuthbert’s shrine had to be taken to a place called Dunholme, but when he shared this information with the rest of the monks, it transpired that nobody knew where Dunholme was. Soon afterwards, two girls passed the place where the cart was stuck, one happening to ask the other if she had seen her lost cow, a brown beast. She had. It was, she said, at Dunholme. As the monks set off in the direction the girls had shown them, the cart could be moved easily and it was not long before the Cuthbert fraternity arrived at a piece of high ground surrounded by a great loop of the River Wear, modern Durham City. Cuthbert's remains were interred here and a monastic foundation was built here by Aldhun to house the shrine of Saint Cuthbert. Aldhun was the last Bishop of Lindisfarne (based at Chester-le-Street) and, according to legend as a result of his vision at Warden Law, the first Bishop of Durham.

The bishopric of Durham dates from 995, the present day Durham Cathedral replacing the 10th century "White Church" with the present cathedral being founded in AD 1093. The title 'Bishop of Lindisfarne' was transferred to 'Bishop of Durham' and the removal of the See (ecclesiastical jurisdiction) from Chester-le-Street to Durham took place in 995. [http://www.thenorthernecho.co.uk/history/8820089.Saint___s_final_journey/]. The hill is instantly recognisable from the B1404 road which runs adjacent to the site. The site is the location of several prehistoric burials and other remains, but it has a very confused history of discovery and excavation. This account is compiled from several sources, and tries to untangle the threads

Text from Wikipedia, available under the Creative Commons Attribution-ShareAlike License (accessed: 10/01/2017).
Visit the page: Warden Law for references and further details. You can contribute to this article on Wikipedia.
Sunderland Warden Law Township, 1848 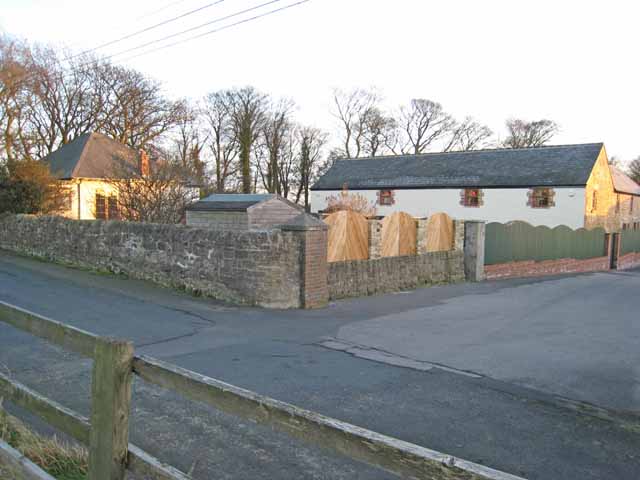 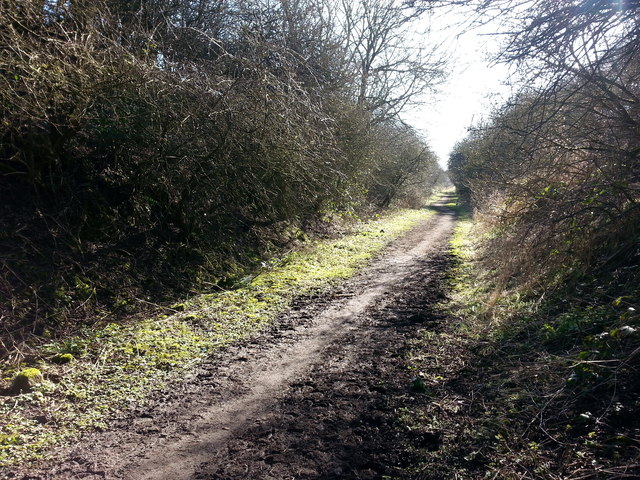 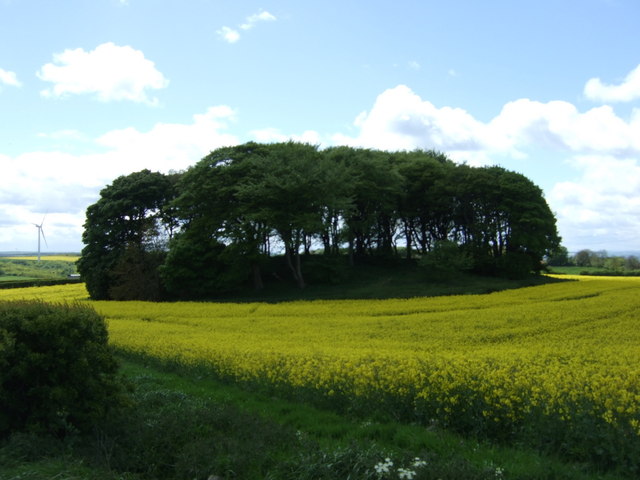 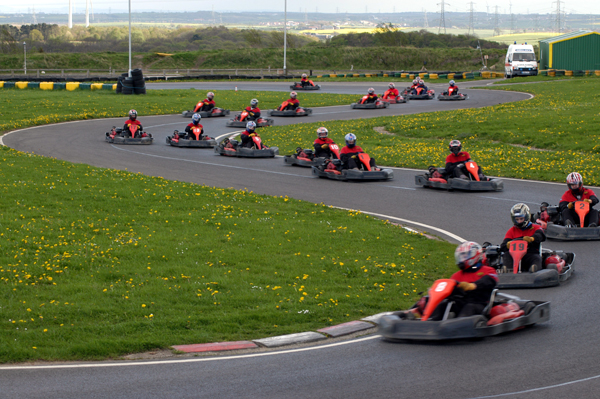 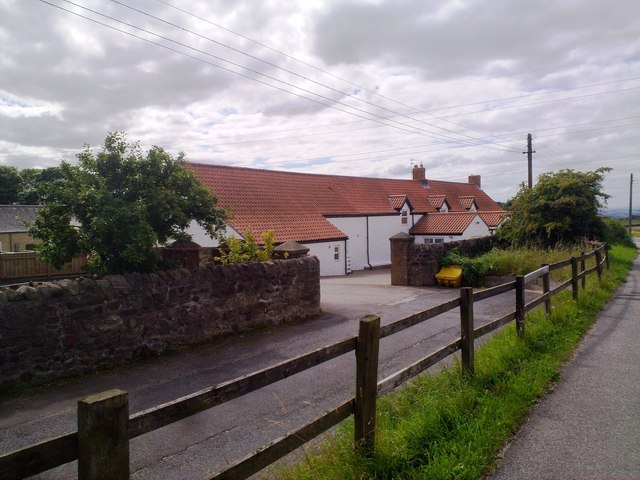