Upperby is a suburb of Carlisle, in the City of Carlisle district, in the English county of Cumbria. The ward population taken at the 2011 census was 5,476.

It is a few miles to the south-east of the city centre of Carlisle and is near the River Petteril.

Upperby has a park with a boating pool called Hammond's Pond which had originally been claypits known as "Clarty Dubs". What is now Scalegate Road was then known as "Black Lonning".

St. Ninian's Well, a wellhead by Sara Losh on the site of an ancient well, located in Brisco and not in St. Ninian's Road as might at first be supposed.

Upperby has a few schools:

Nearby settlements include the city of Carlisle, the residential area (suburb of Carlisle) of Harraby, Currock and Blackwell.

It may seem obvious that Upperby stands on a hill, but this is not in fact the origin of its name. If it were, the name would probably have been "Overby" (c.f. "Netherby"). In 1163 Upperby was a "byr" or farm in the hands of a man called Hubrecht who paid tithes to the Prior of Carlisle and Hubricteby appears in the Charter dealing with the Property and Revenues of the Priory of Carlisle.

Artist, Thomas Bushby (1861 - 1918) came to Carlisle in 1844 to work for Hudson Scott and Sons (now the Metal Box Company) as a designer. He painted in watercolours and exhibited at the Royal Academy. His paintings of local cottages featured in a series of coloured postcards printed by Chas. Thurnam of Carlisle, and numerous scenes around Carlisle were published as postcards in the "Dainty" series by ETW Dennis, including a set of six Lake District views. Perhaps he did not actually live in Upperby, but so many of his paintings feature scenes from Upperby, Brisco, Blackwell or Cummersdale as to suggest that he must have known these localities very well.

Author and journalist, George MacDonald Fraser (2 April 1925 - 2 January 2008) was born and brought up in Currock, close enough to Upperby to be known locally as "Dr. Fraser's boy". He is best known for the Flashman series of novels, and Quartered Safe Out Here, an autobiography of his wartime experiences in Burma with the Border Regiment. After the war he was commissioned in the Gordon Highlanders and later was deputy editor of the Glasgow Herald.

Text from Wikipedia, available under the Creative Commons Attribution-ShareAlike License (accessed: 07/05/2019).
Visit the page: Upperby for references and further details. You can contribute to this article on Wikipedia.
Carlisle Upperby Township, 1848 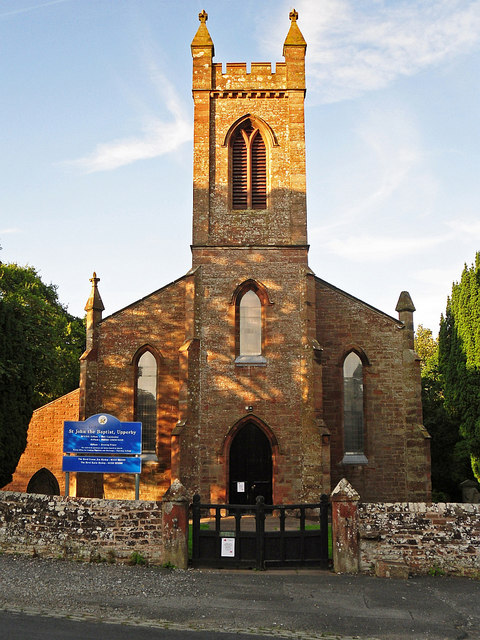 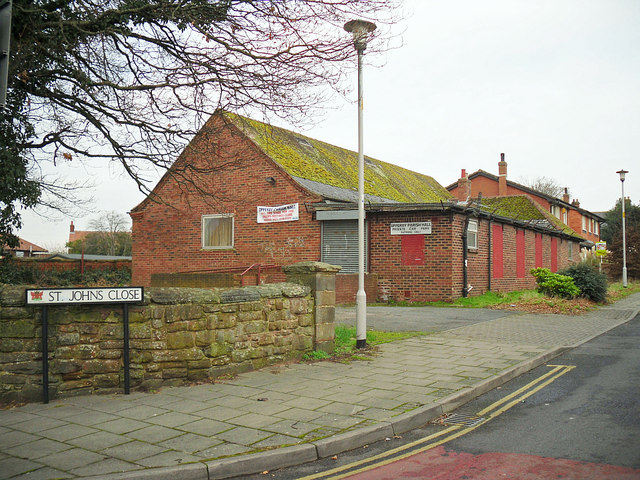 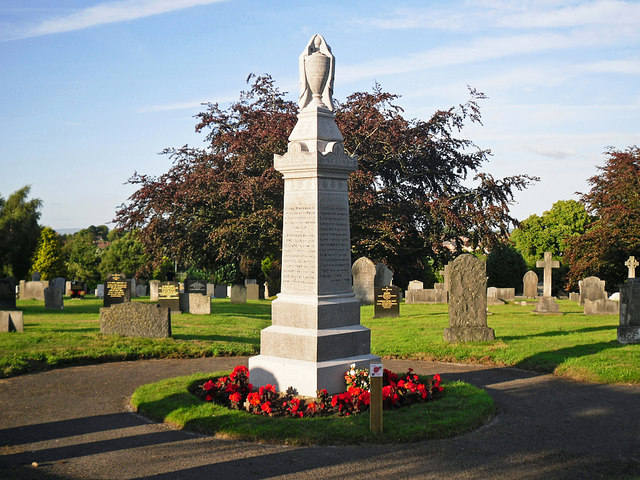 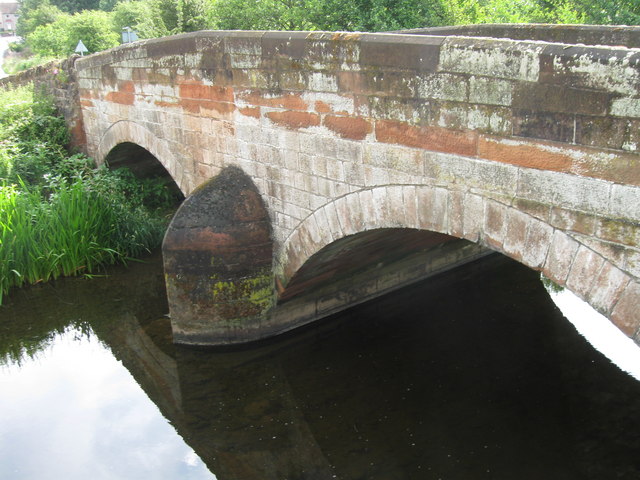 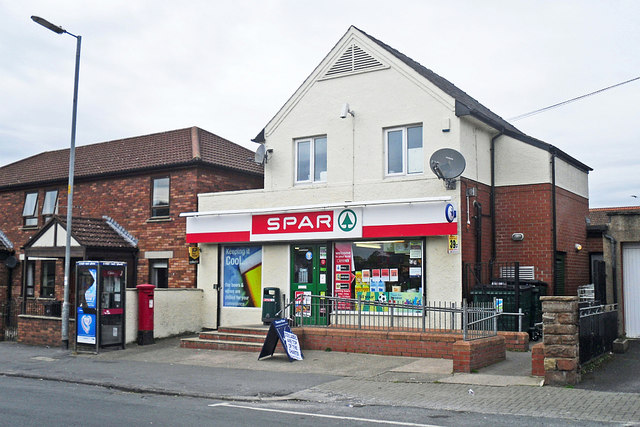 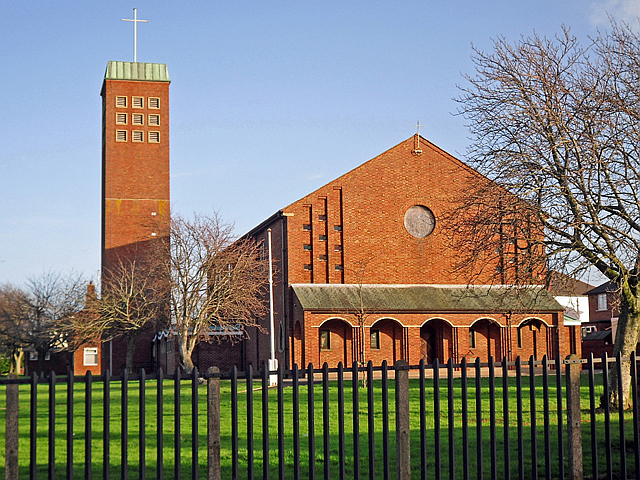 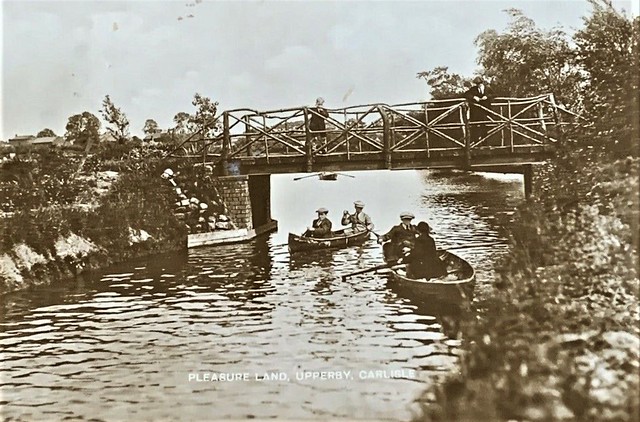