Upleatham is a village in Redcar and Cleveland, located about 2 miles north-east of Guisbrough. Upleatham is served by Guisbrough Town Coucil.

Upleatham is a village in the unitary authority of Redcar and Cleveland and the ceremonial county of North Yorkshire, England. The village was mentioned in the Domesday Book and the name derives from Old English and Old Norse as Upper Slope, in that it was further up the hill than Kirkleatham.

An ironstone seam that was thick was worked beneath the village which meant that some dwellings were lost to subsidence. The mine operated between the 1850s and 1924 with reserves of ironstone being estimated at a little over . The landowner of the time, the Earl of Zetland, allowed the mining company to extract the ironstone from underneath the village provided that the area around the church was left undisturbed. This is why the conservation area in the village is just a small selection of buildings clustered around the church. The arrival of the ironstone mine increased the population of the village from 204 in 1841 to 1,007 in 1861.

It has a small grade II listed church, believed by some to be the smallest in England, although Bremilham Church in Wiltshire is actually slightly smaller. The village is located near New Marske, between Saltburn and Guisborough; there are a few rows of houses which are adjacent to Errington Woods. 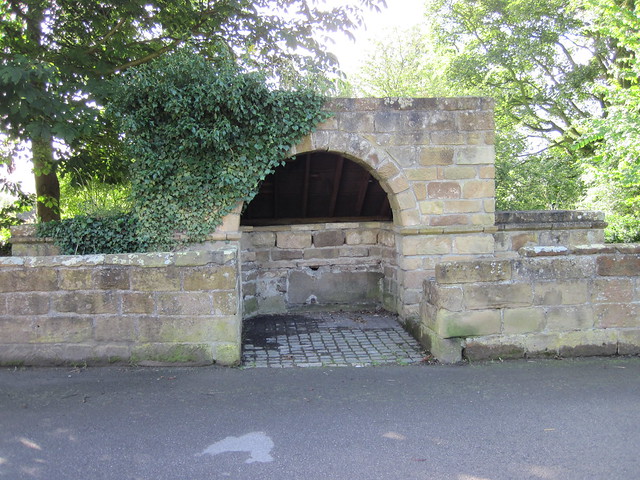 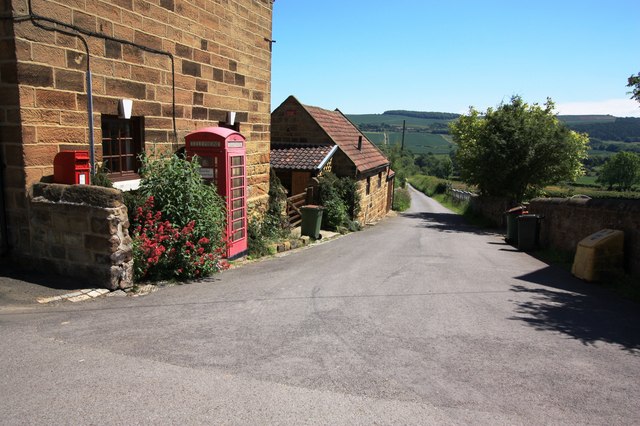 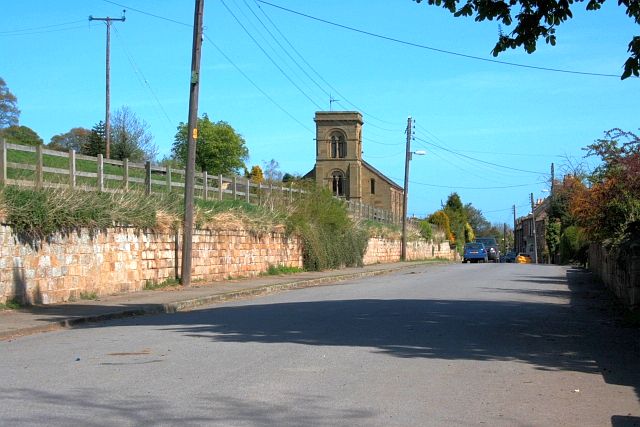 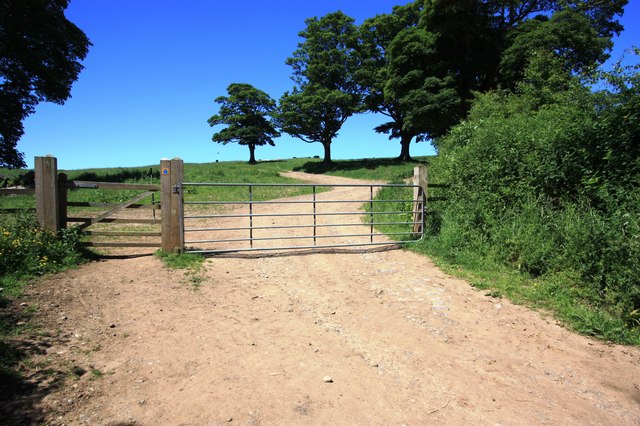