TOGSTON, a township, in the parish of Warkworth, union of Alnwick, E. division of Coquetdale ward, N. division of Northumberland, 10 miles (S.E. by S.) from Alnwick; containing 151 inhabitants. It is bounded on the east by the sea, and comprises 1,031 acres, of which two-thirds are arable land, of a good strong soil: 634 acres are the property of Thomas George Smith, Esq., of Togston House. In 1830 a colliery was opened by Mr. Smith, and another is also in operation, both for the supply of the district. The appropriate tithes have been commuted for £157. 13., and the vicarial for £32. 12. 2. The Winston Dyke passes through the township. 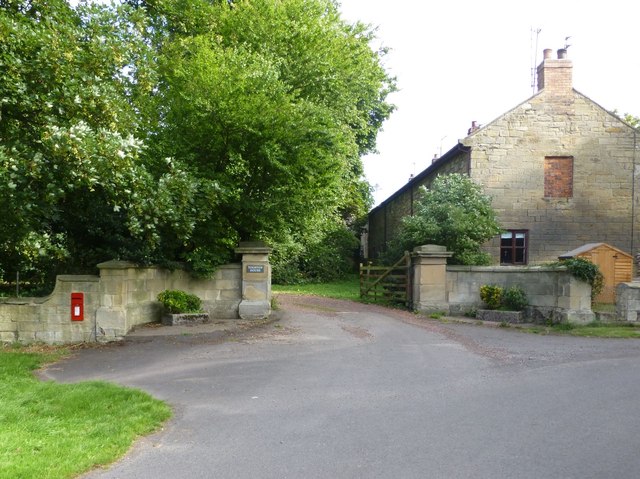