Thorpe Thewles is a village that lies near the A177 road between Stockton-on-Tees and Sedgefield in Teesside.

Origin of the name

Thorpe is of Danish extraction and means farm, Thorp, and Thewles was likely the name of a family that possessed land here in the Middle Ages: the earliest occurrence of the full name is 'Thorpp' Thewles' in 1265. The surname Thewles probably comes from the Old English theawleas 'immoral', though the meaning of the placename is the Farm of the Thewles Family rather than, as sometimes reported, the Immoral Farm.

The village is currently made up of 182 households and a total population of 477 people. The village has a small children's play area, two public houses (the Vane Arms and the Hamilton Russell), a church (St James' Church) and a Parish hall. There is a planetarium, walkway and restaurant at Castle Eden Walkway, the site of the former railway station of the former Castle Eden Railway

Historically, Thorpe Thewles was originally settled in 1692 with only two farmhouses and has grown to have more than 182 households today. 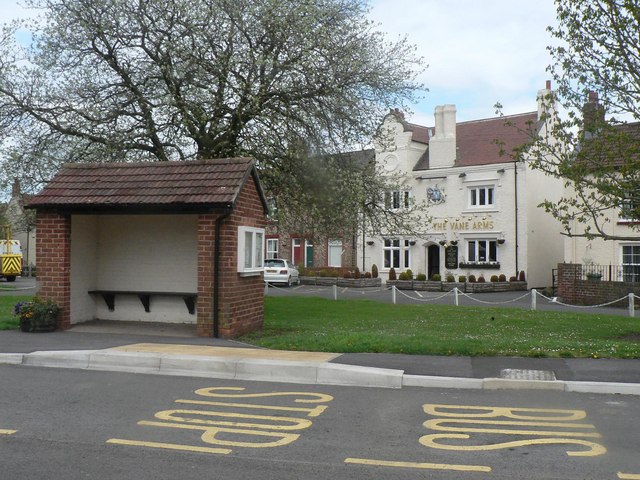 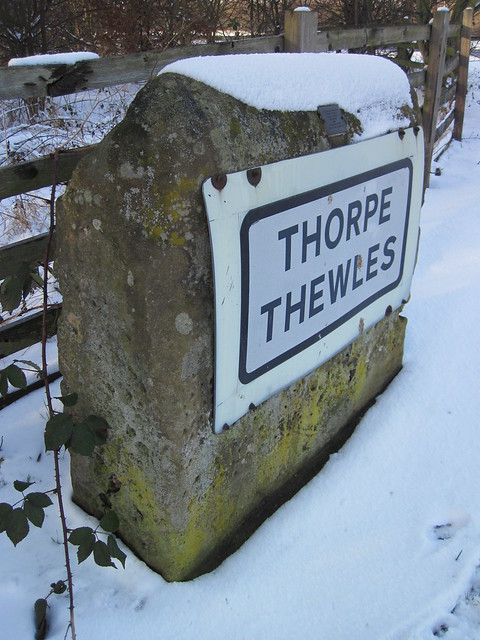 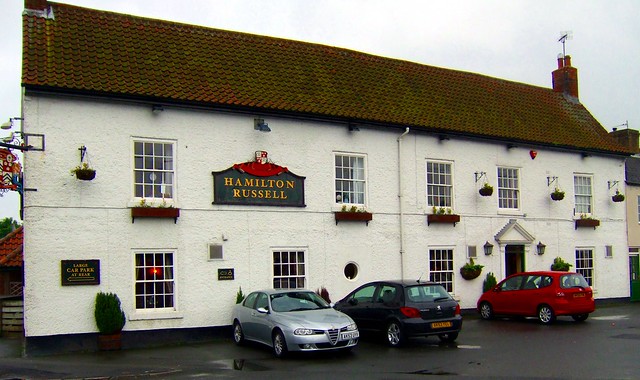 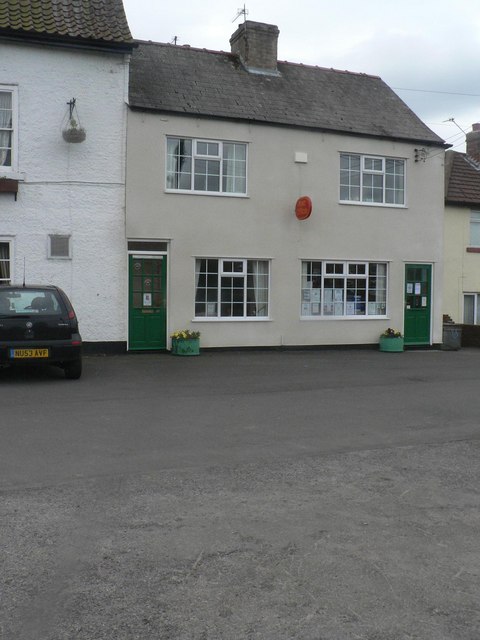 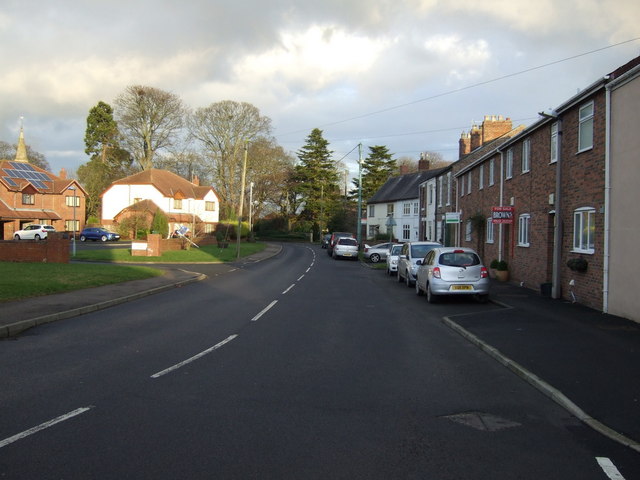 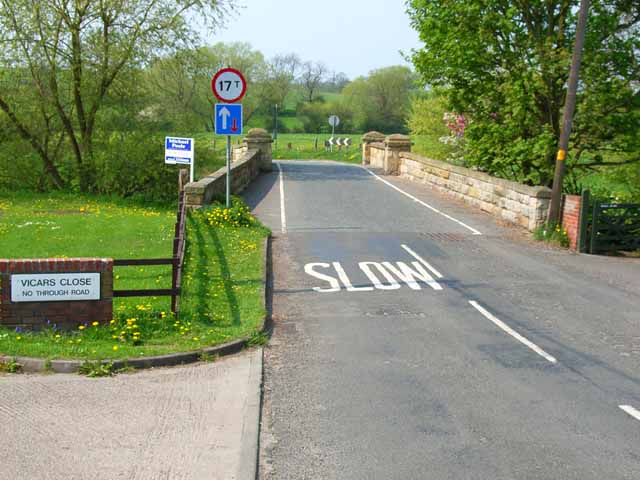 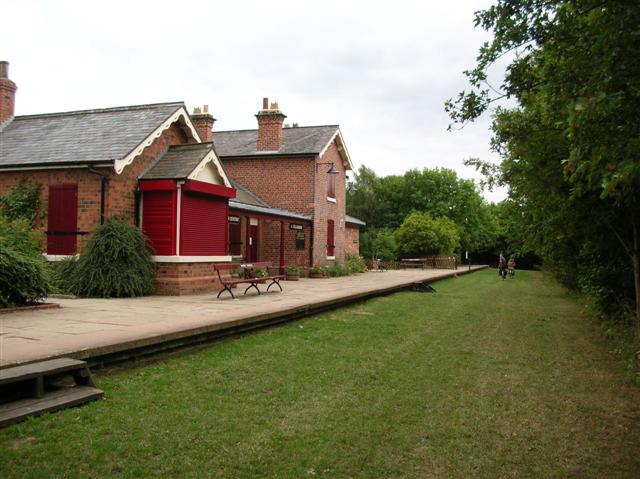 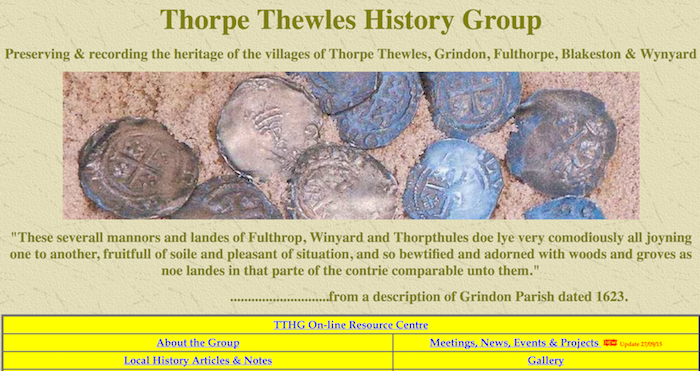 Thorpe Thewles History Group
- "We are a small self supporting group based in the village of Thorpe Thewles, located in the parish of Grindon to the north-west of Stockton-on-Tees (formerly in County Durham). The ...

Thorpe Thewles History Group
- "We are a small self supporting group based in the village of Thorpe Thewles, located in the parish of Grindon to the north-west of Stockton-on-Tees (formerly in County Durham). The ...