SWINBURN, with Colwell, a township, in the parish of Chollerton, union of Hexham, N.E. division of Tindale ward, S. division of Northumberland, 7 miles (N.) from Hexham; containing 393 inhabitants. The family of Swinburn took their name from this place, which they probably held previously to the year 1272: in the reign of Edward II. it was the seat and manor of Adam de Swinburn. It afterwards passed, by marriage, with the heiress of the Swinburns, to Sir John Widdrington, whose family possessed the estate for many generations, until it was purchased, in 1695, by the Riddells. The township is bounded on the west by a rivulet of the same name, tributary to the North Tyne. There is a Roman Catholic domestic chapel at Swinburn Castle, a handsome seat belonging to Mr. Riddell.

COLWELL, with Great Swinburn, a township, in the parish of Chollerton, union of Hexham, N. E. division of Tindale ward, S. division of Northumberland, 8¾ miles (N. by E.) from Hexham; containing 393 inhabitants. Colwell, Great and Little Swinburn, and Whiteside Law, form two contiguous townships in the parish, situated near the intersection of the Cambo road and the Watling-street. The tithes of Colwell with Great Swinburn have been commuted for £213 payable to the Mercers' Company, London, and £116 payable to the vicar.
Great Swinburne Colwell Great Swinburne Chollerton Parish, 1848 Chollerton Civil Parish Tone (Chollerton Parish) 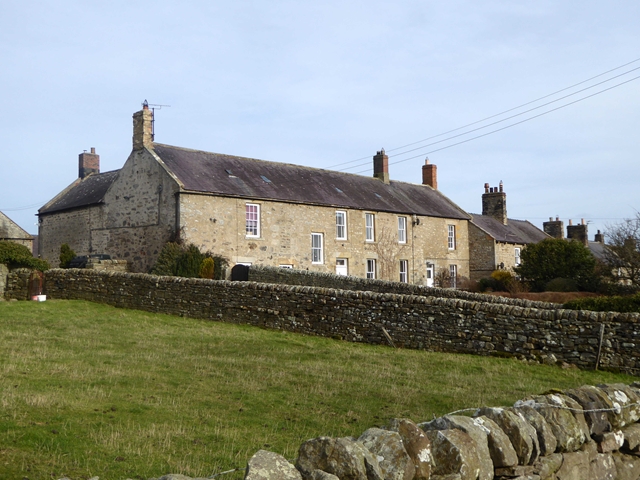 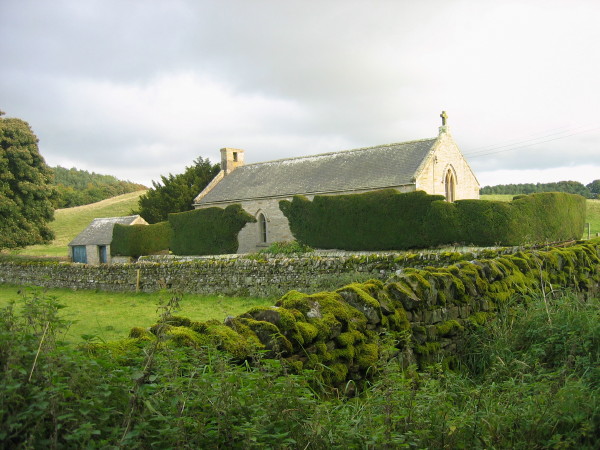