Sunderland is a hamlet in the Allerdale district of Cumbria, located about 4½ miles north-east of Cockermouth. In the past Sunderland was a township in the ancient Parish of Isel in Cumberland. Sunderland was later a civil parish, until 1934 when it became part of the Civil Parish of Blindcrake.

SUNDERLAND, a township, in the parish of Isell, union of Cockermouth, Allerdale ward below Derwent, W. division of Cumberland, 6 miles (N.E.) from Cockermouth; containing 81 inhabitants.

Sunderland is a hamlet and former civil parish, within the Lake District National Park, now in the parish of Blindcrake in the Allerdale district of the county of Cumbria, England, historically part of Cumberland.

Sunderland is within the Copeland UK Parliamentary constituency, Trudy Harrison is the Member of parliament.

For Local Government purposes it is in the All Saints Ward of Allerdale Borough Council and the Bothel + Wharrels Division of Cumbria County Council.

Regarding its Parish Council, on 1 April 1934 the civil parish was abolished and it merged with Blindcrake, Isel and Redmaine, and Isel Old Park to form Blindcrake Parish Council.

Text from Wikipedia, available under the Creative Commons Attribution-ShareAlike License (accessed: 21/05/2020).
Visit the page: Sunderland, Cumbria for references and further details. You can contribute to this article on Wikipedia.
Cumbria Isel Parish, 1848 Blindcrake Civil Parish 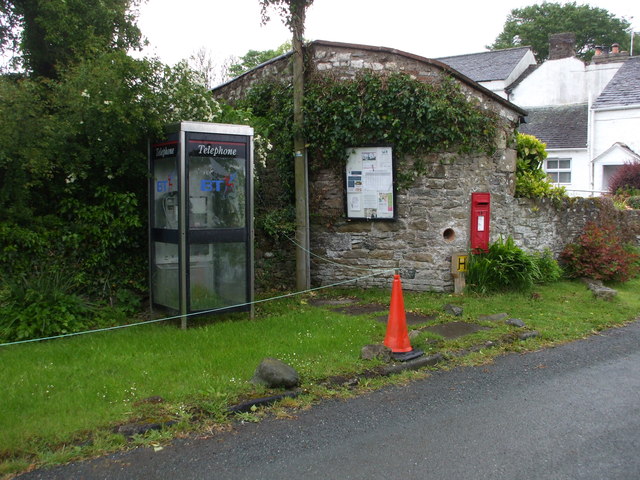 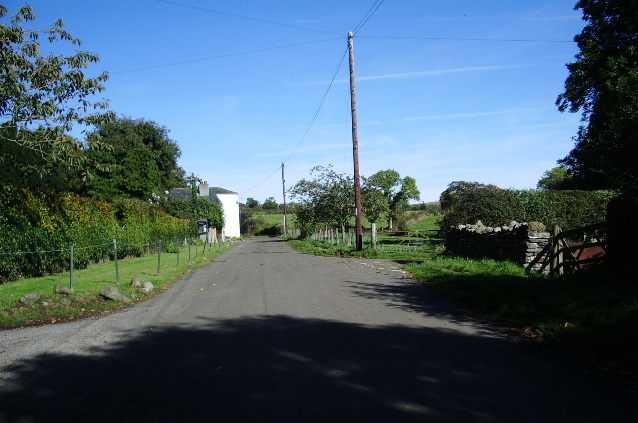 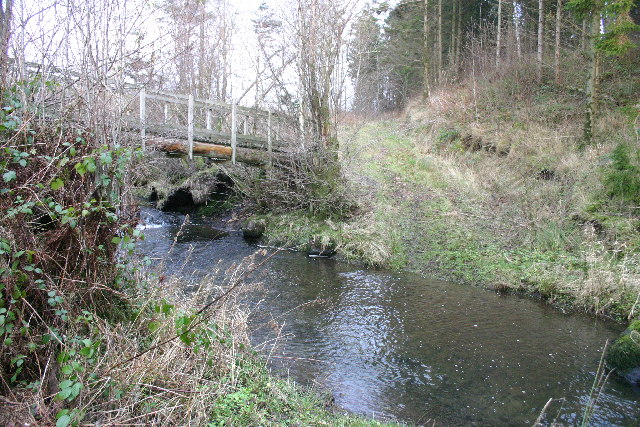 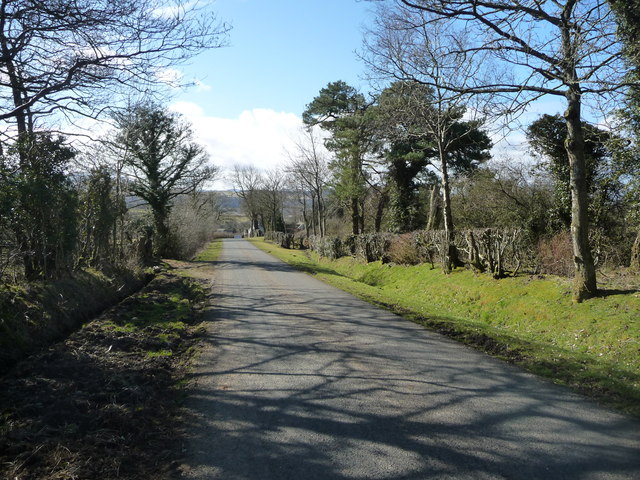 The road from Bothel to Sunderland

The road from Bothel to Sunderland