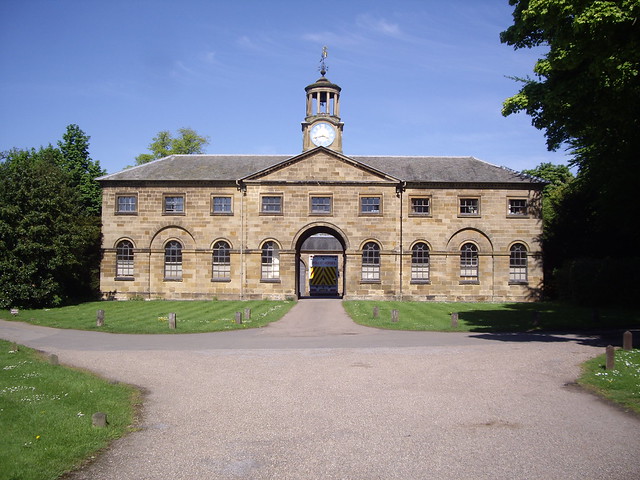 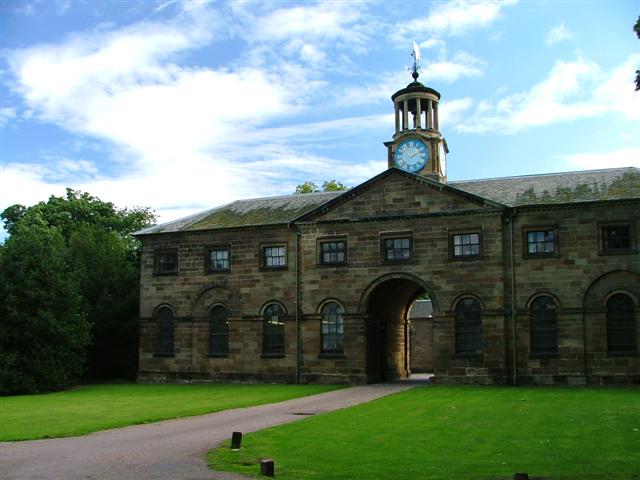 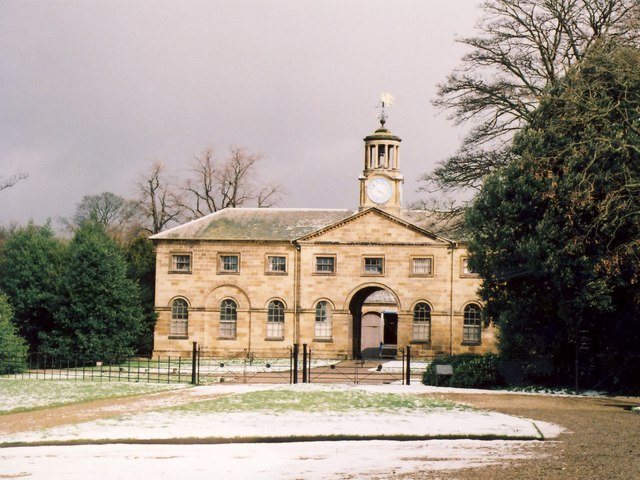 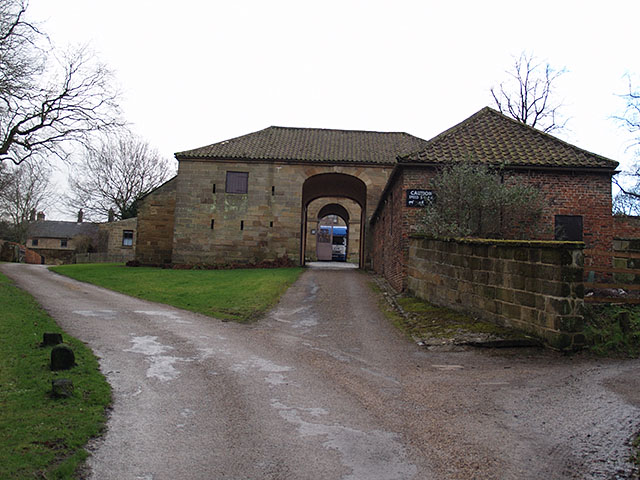 Rear of stables at Ormesby Hall

Rear of stables at Ormesby Hall