Springwell Village is a village in the town of Gateshead. Formerly part of County Durham, the postal address is Gateshead. It has close ties to Washington, Gateshead and Newcastle upon Tyne. There is one church, three shops and two local pubs, 'The Guidepost' in the centre of the village, and 'The Ship' on the outskirts. The surrounding areas are mainly farmland with some equestrian centres.

The first residences in the area were constructed in 1821 to house workers of the nearby colliery. The village has retained much character and is generally a sought after and affluent address within the local area. It has a mix of small private estates situated in the centre and south alongside a large proportion of individual properties and stone terrace cottages, a style typical within the village; there is one council estate to the North of the Village.

The Bowes Railway museum is located on the outskirts of the village. Professional footballers Herbert Watson and Paul Thirlwell hailed from the village. 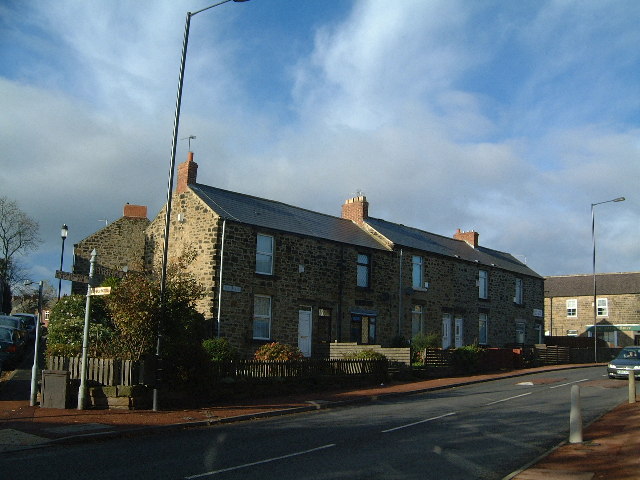 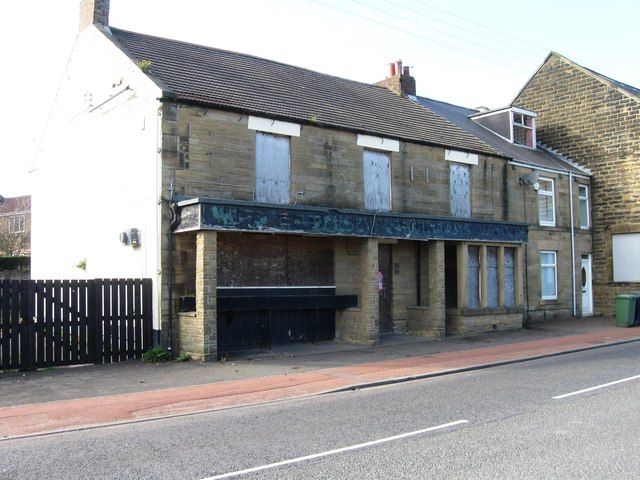 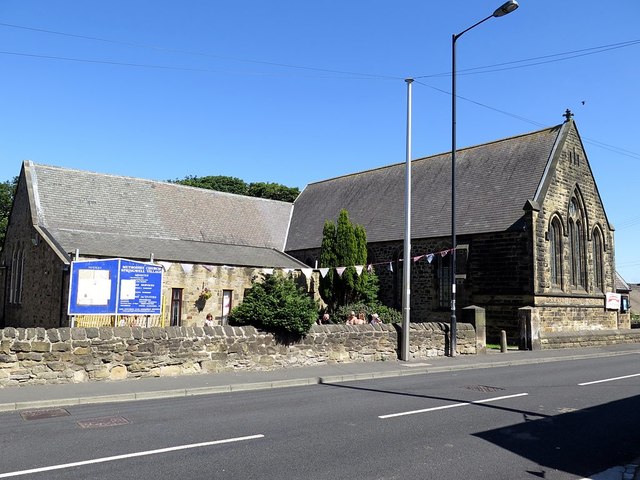 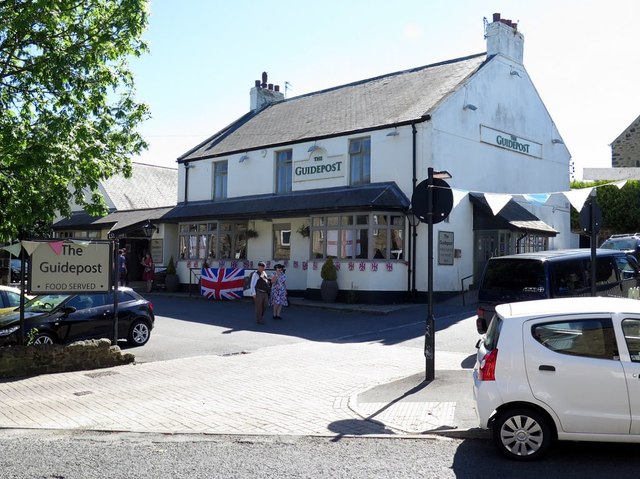 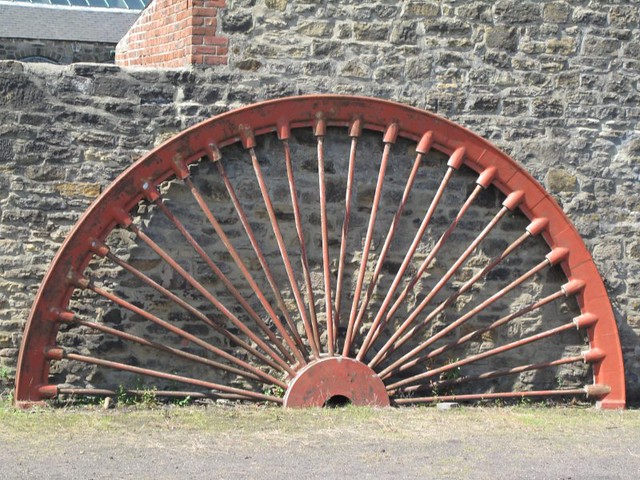 Segments of an orange

Segments of an orange

Map and Aerial view of Springwell