South Walney is one of two nature reserves on Walney Island, England. The nature reserve has an area of 130 ha. It has been managed by the Cumbria Wildlife Trust since 1963.

The reserve is notable for:

The reserve is the home of the Walney Bird Observatory which collates bird records from across the island. Around 300 species of bird have been recorded on Walney Island since the foundation of the bird observatory in 1964.

South Walney Nature Reserve is open daily 10am to 5pm (4pm in winter). The road to the reserve can be affected by high tides.

There are bird hides. A seal webcam went live in 2016.

South Walney and Piel Channel Flats are designated a Site of Special Scientific Interest for biological and geological interest. The SSSI

includes the South Walney part of the Walney Island Geological Conservation Review Site. The SSSI is contiguous with two other SSSIs:

The combined SPA would include a marine extension west of Walney Island to protect foraging areas of terns.

This marine extension is not to be confused with the "West of Walney" Marine Conservation Zone (designated in January 2016), which is some kilometres from the coast.

Text from Wikipedia, available under the Creative Commons Attribution-ShareAlike License (accessed: 26/09/2018).
Visit the page: South Walney for references and further details. You can contribute to this article on Wikipedia.
Walney Island 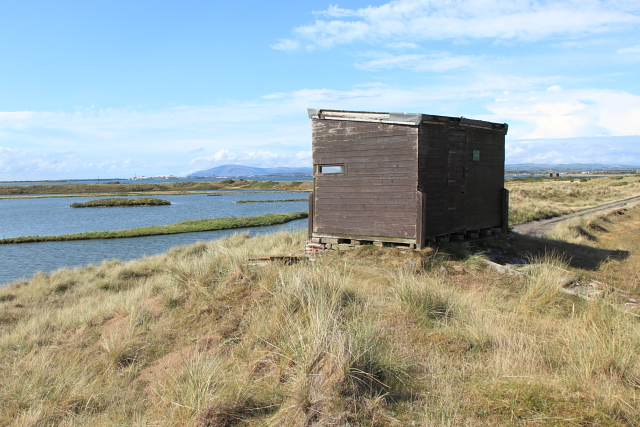 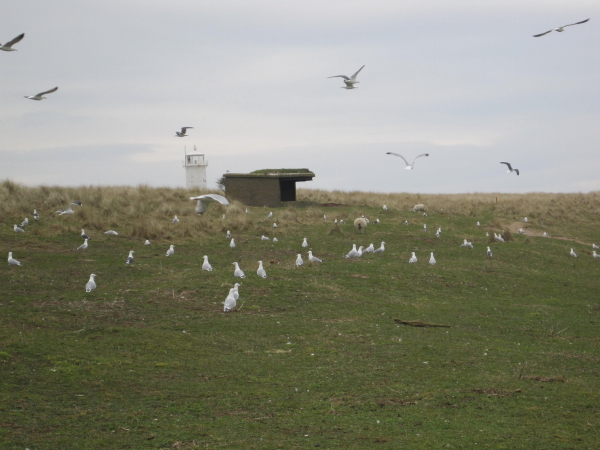 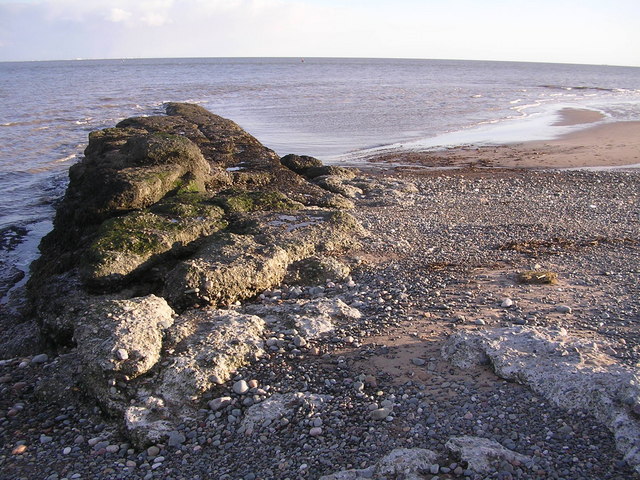 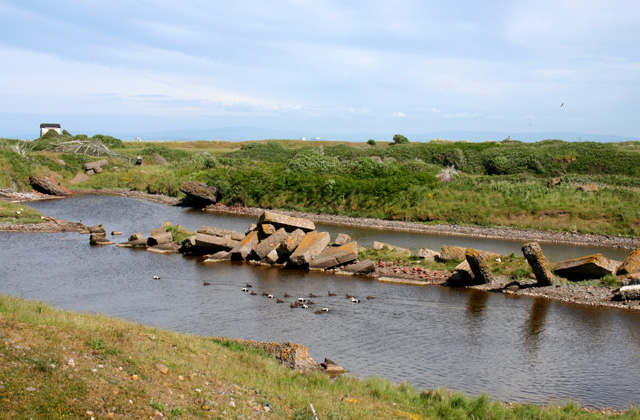 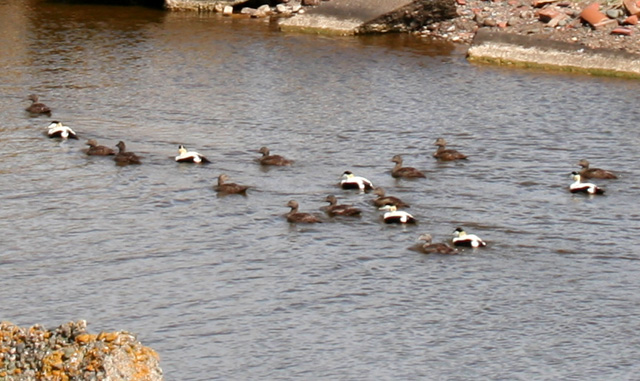 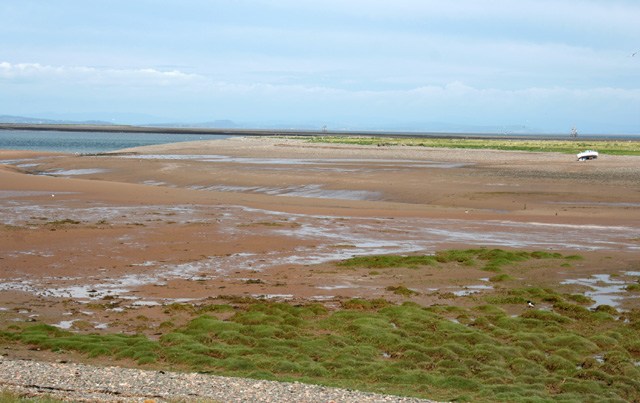 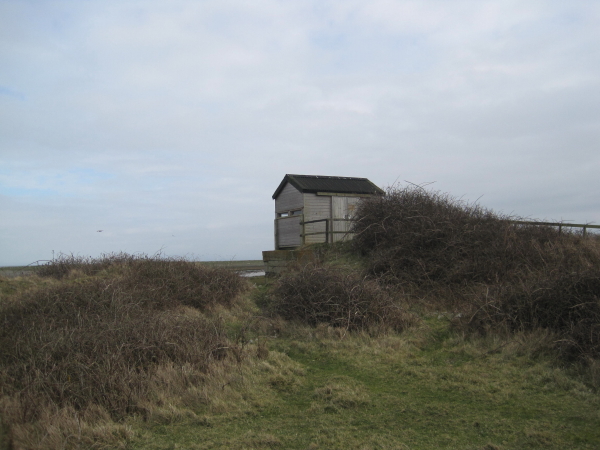