South Shotton Edge is a hamlet by the Old Great North Road consisting of a large house built early 19th century (formerly the Red Lion Inn) and a cottage (originally the stables and outbuildings of the Red Lion). Both are Grade II listed buildings. South Shotton Edge falls within the Civil Parish of Dinnington, at it's north-eastern boundary. 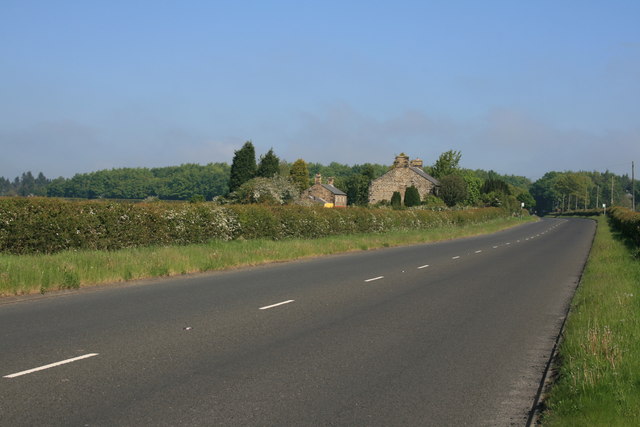