The history of South Hetton is closely related to South Hetton Colliery. The South Hetton Coal Co., owned by Colonel Thomas Bradyll, first sank shafts in 1831. Large scale production began two years later and corresponded with a large increase in population. Employment peaked in the 1930s when over 1400 people worked at the colliery. However, activity declined in the latter half of the twentieth century with the colliery ceasing operations in 1982.

The village came to the attention of the nation in January 1967 when the body of fruit machine magnate employee Angus Sibbett, was found murdered in his Jaguar car under Pesspool Bridge. Dennis Stafford and Michael Luvaglio were later convicted of the crime, although there have been ongoing campaigns to clear both names. All appeals (including the House of Lords) failed due to a proven but unexplained collision between the cars of Sibbett and Stafford & Luvaglio, although Stafford and Luvaglio at their trial denied seeing or meeting up with Sibbett during the vital hours surrounding the actual murder The killing inspired the 1970s gangster film Get Carter starring Michael Caine.

South Hetton Cricket Club currently play in the Durham Senior League and have a strong link within the community with the goal of developing sport in the area.

Text from Wikipedia, available under the Creative Commons Attribution-ShareAlike License (accessed: 28/06/2017).
Visit the page: South Hetton for references and further details. You can contribute to this article on Wikipedia.
County Durham South Hetton at War South Hetton Colliery (1833 - 1982) 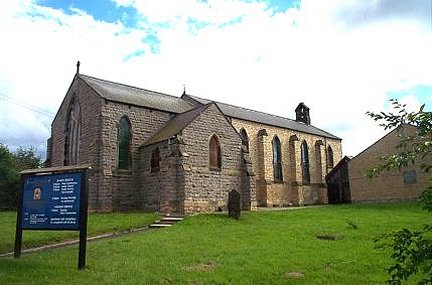 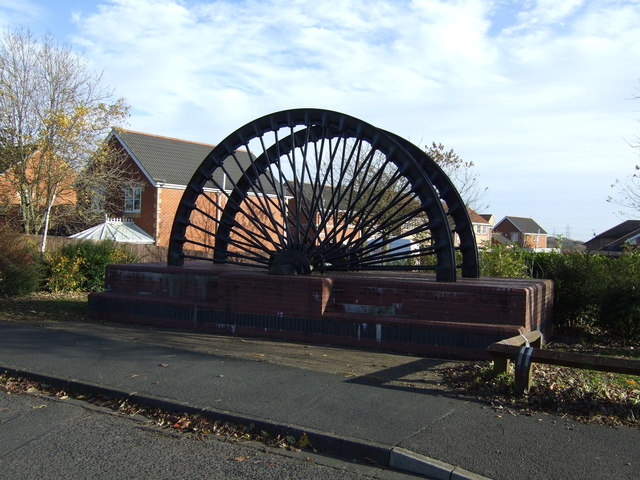 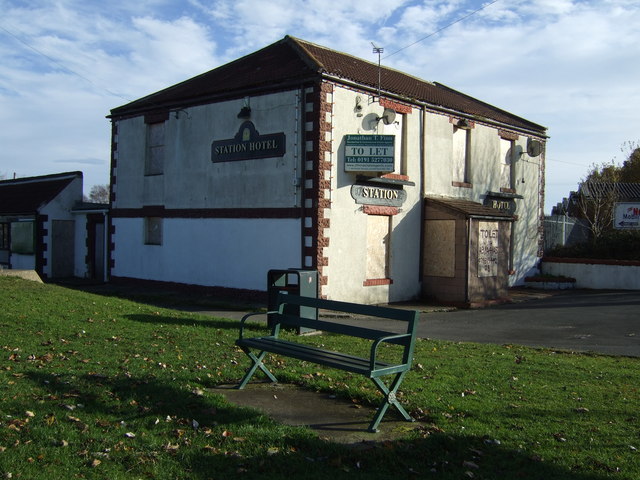 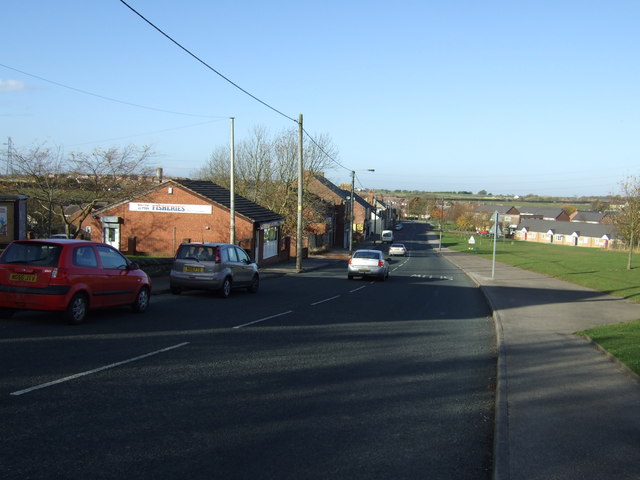 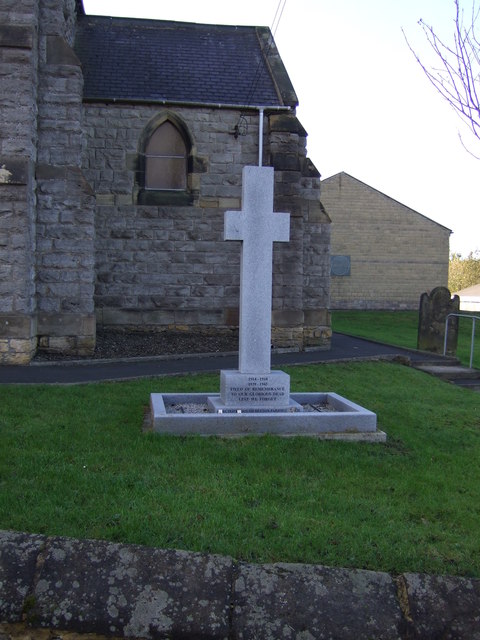