CHARLTON, SOUTH, a township, in the parish of Ellingham, union of Alnwick, S. division of Bambrough ward, N. division of Northumberland, 5½ miles (N. by W.) from Alnwick; containing 188 inhabitants. This place is on the great north road, and comprises 1,823 acres, of which 941 are common or waste: the soil is light, and rests generally upon a limestone substratum; the surface is undulated and pleasing. Here was formerly a chapel, of which there are no remains. A great portion of North and South Charlton is covered with ancient roads and earthworks; and graves of rude workmanship are frequently discovered, containing bones, urns, and armour. 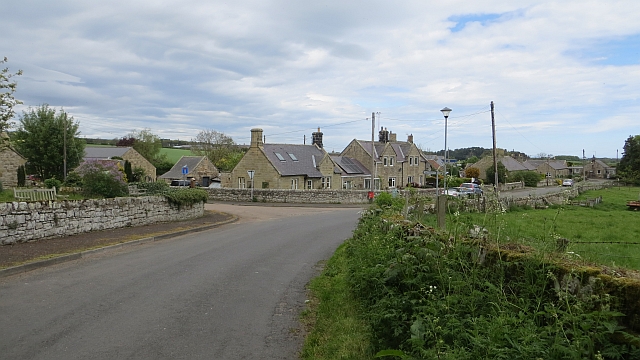 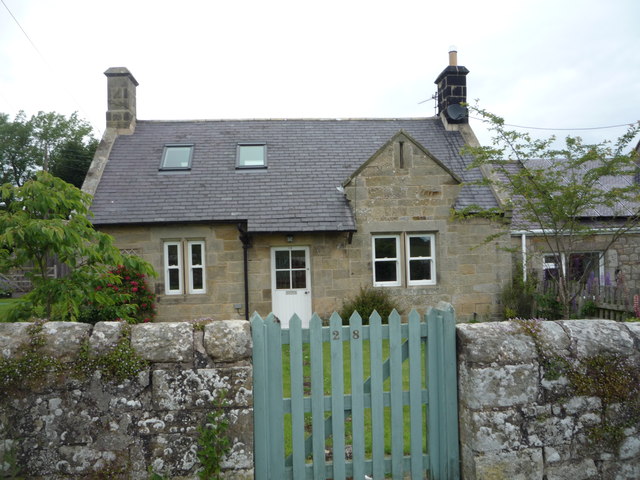 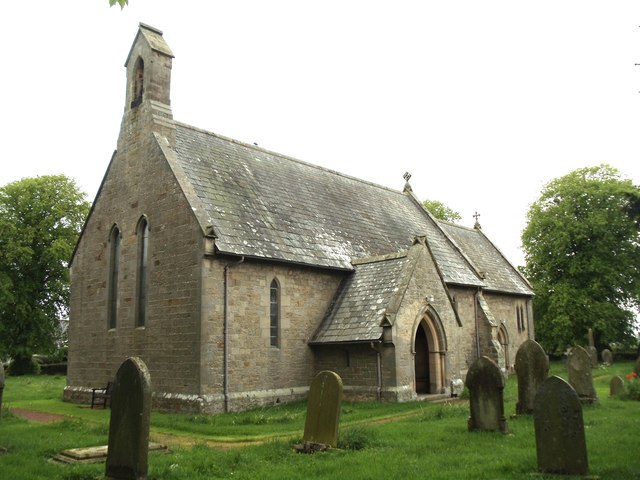 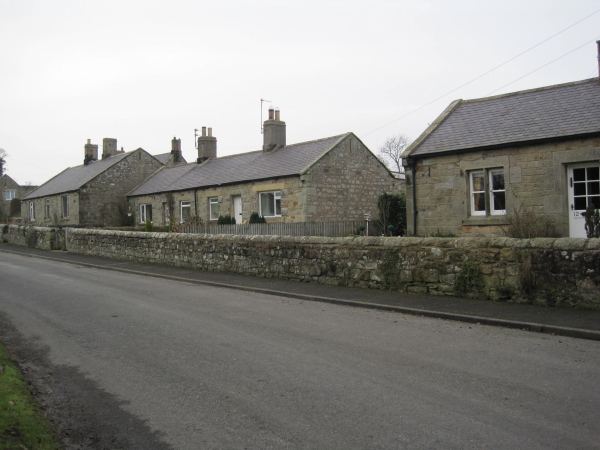 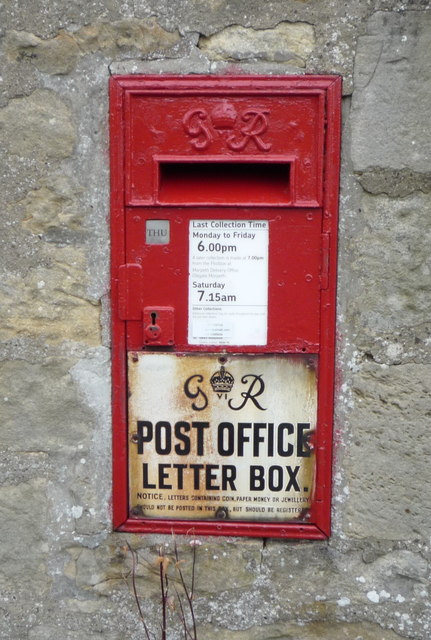 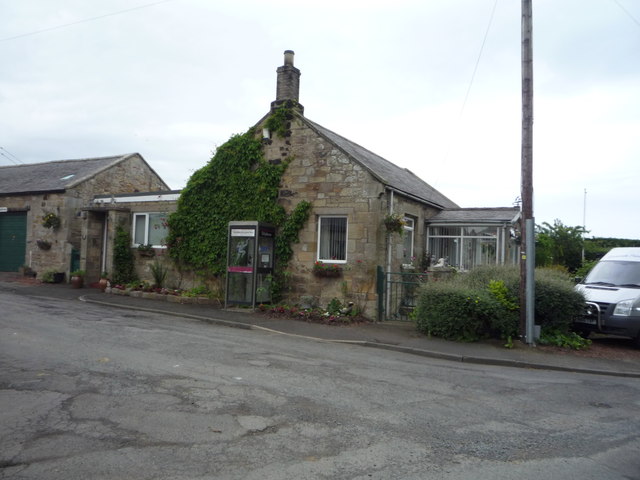 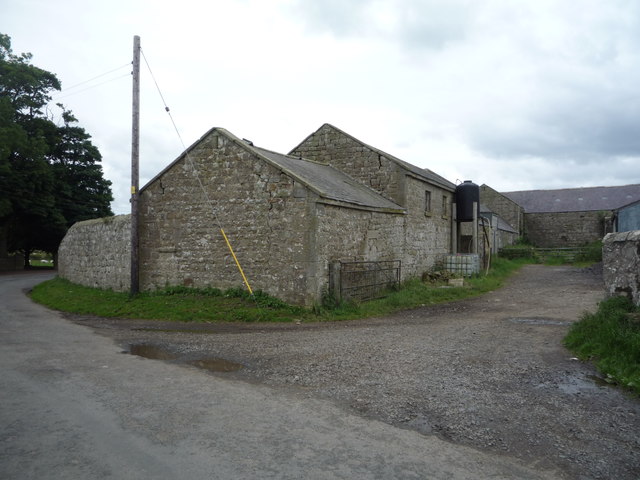 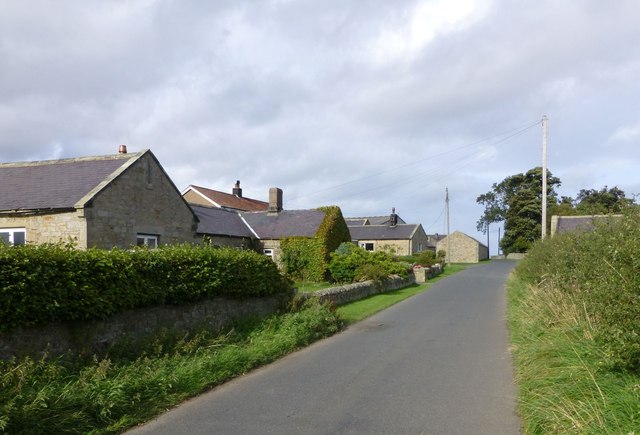