South Bank is a suburb of Middlesbrough, in north east England, on the south bank of the River Tees, and is from Middlesbrough centre.

South Bank is part of the Middlesbrough Built-up Area and is a ward of the unitary authority of Redcar and Cleveland, within the ceremonial county of North Yorkshire. It is between the River Tees, to the north, and Teesville, Normanby, Eston and the Eston Hills, with a view of the monument at Eston Nab, to the south. It has a population of approximately 7,800 residents. It is served by South Bank railway station. It forms a major part of Redcar and Cleveland's Greater Eston regeneration project.

Formerly known as "Tees Tilery", South Bank has a long history of steelmaking in the companies Bolckow Vaughan and Dorman Long, and shipbuilding in the famous Smiths Dock Company. The area was also known by the nickname of "Slaggy Island" as it was surrounded by slag heaps.

It was part of the parish of Eston and formed part of the Middlesbrough constituency from 1867 until 1918.

Smiths Dock built many ships that served during the Second World War, including trawlers that the Admiralty requisitioned and converted to armed trawlers of the Royal Naval Patrol Service such as or , in which Lieutenant Richard Stannard (RNR) won the Victoria Cross. Smiths Dock prepared the design of the , an anti-submarine convoy escort of the Second World War.

South Bank's shipbuilding era came to an end on 15 October 1986, when the last ship was launched from Smith's Dock, the shipyard itself closing in February 1987. The dock was re-used as Tees Offshore Base in 1988 and became home to offshore service industry companies including Tees Dockyard. Tees Dockyard was bought by Cammell Laird in 1998. on 15 April 2001, Cammell Laird closed the ship repair yard.

South Bank is part of the Redcar Parliamentary constituency, which is represented by Anna Turley of the Labour Party in the House of Commons.

It is part of the North East England European Parliament constituency, where it is represented by a Labour, Liberal Democrat and Conservative MEP.

In the 2015 local elections, the following members were returned to Redcar and Cleveland Borough Council:

The original Catholic parish of St. Peter was formed in 1874, followed by St. Mary's, in nearby Grangetown, in 1886. Together they served the Irish and Lithuanian immigrants who worked in the smelting works by the River Tees. These days, South Bank's Catholic Church is part of a larger parish, which includes the churches of St. Anne's, Eston and St. Andrew's, Teesville. The joint parish is served from, and carries the name of, St. Andrew's Parish.

The Anglican Communion is represented by the church of St. John the Evangelist. The foundation stone for the church was laid in 1893, and was completed two years later in 1895. It is part of the Deanery of Middlesbrough within the Diocese of York.

The South Bank Baptist Church also dates from the late 19th century and the 'non-aligned' South Bank Mission, although not in its original building, was founded in 1908.

Other established places of worship include the Redcar and Cleveland Islamic and Quranic Cultural Association, which mostly serves the Bangladeshi community.

Text from Wikipedia, available under the Creative Commons Attribution-ShareAlike License (accessed: 11/10/2017).
Visit the page: South Bank, North Yorkshire for references and further details. You can contribute to this article on Wikipedia.
Middlesbrough Redcar and Cleveland RC Church of St Peter, South Bank 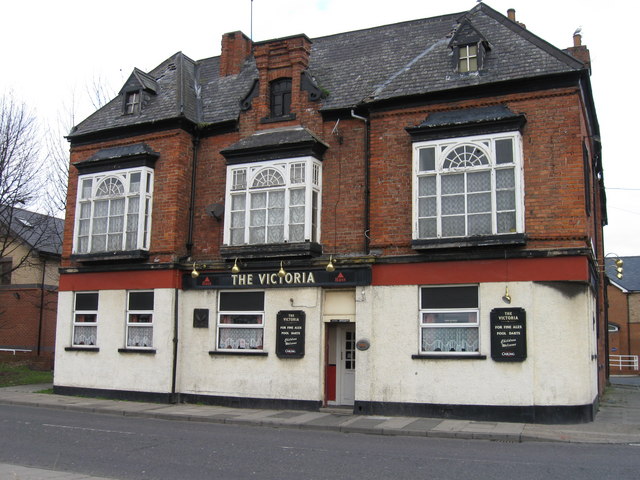 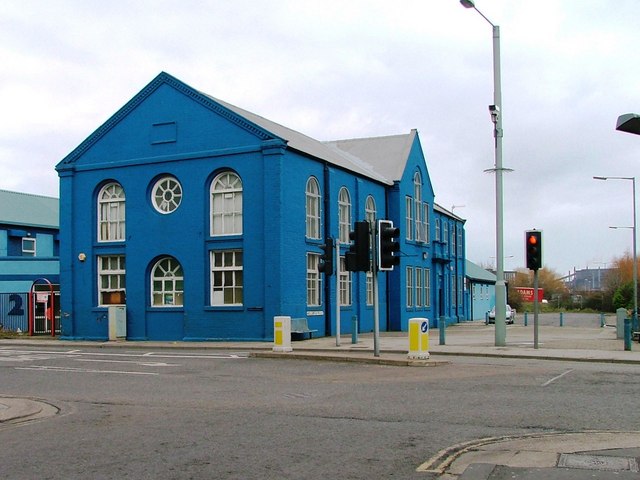 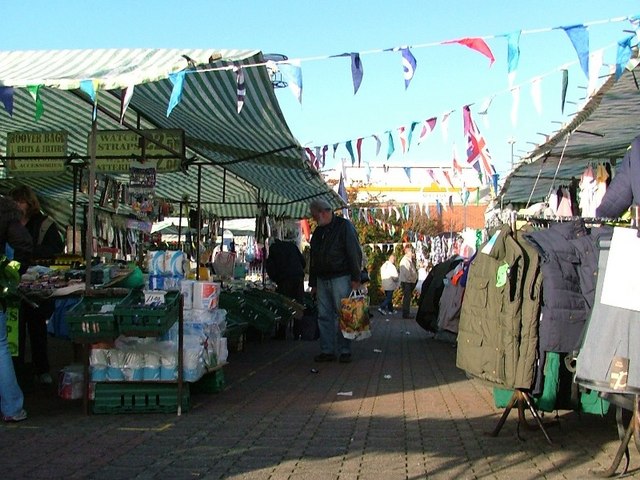 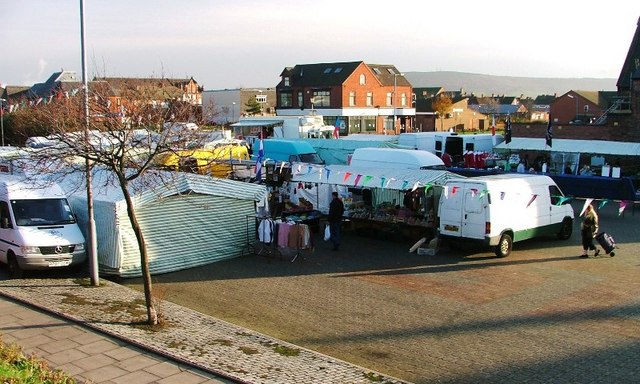 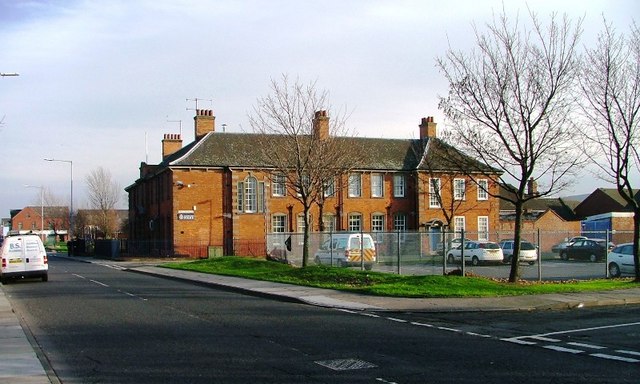 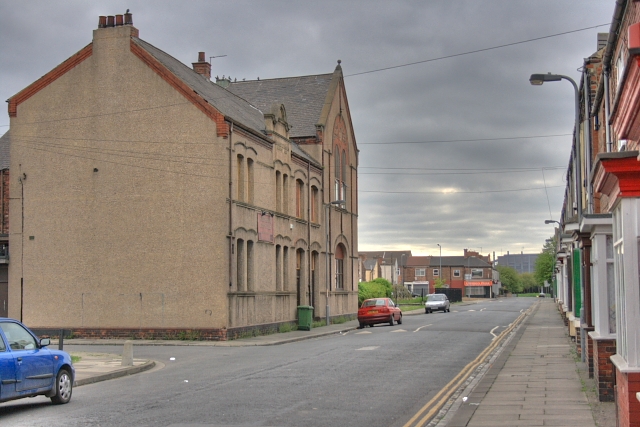 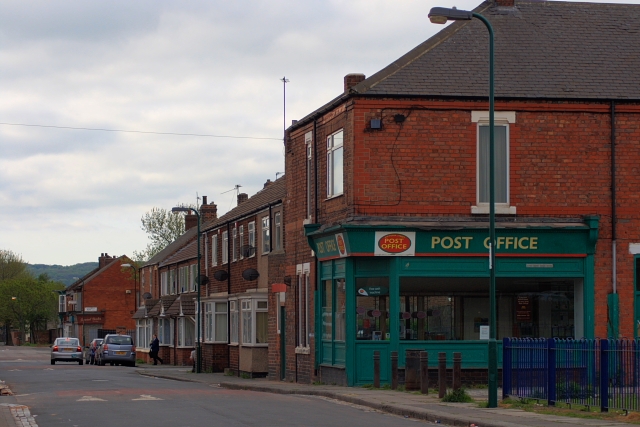 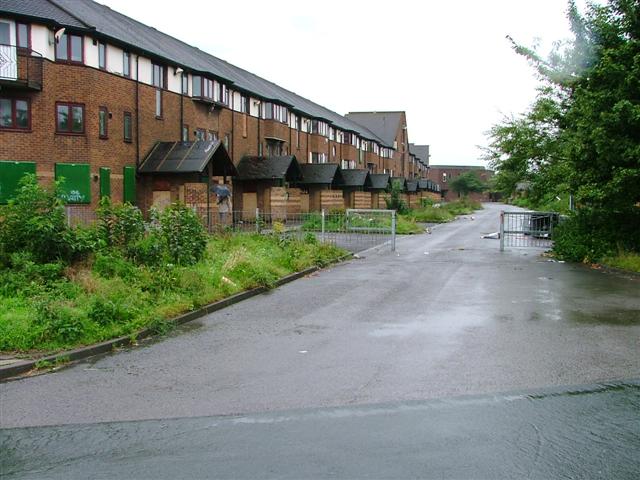 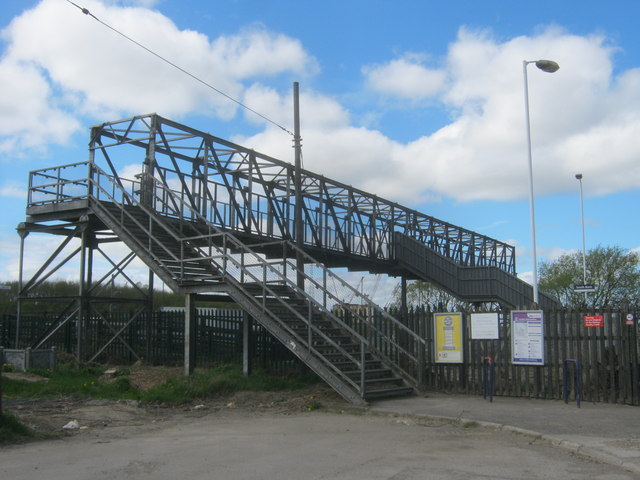 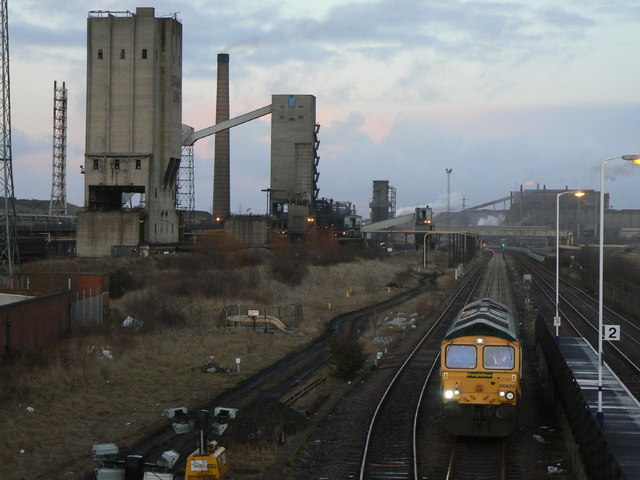 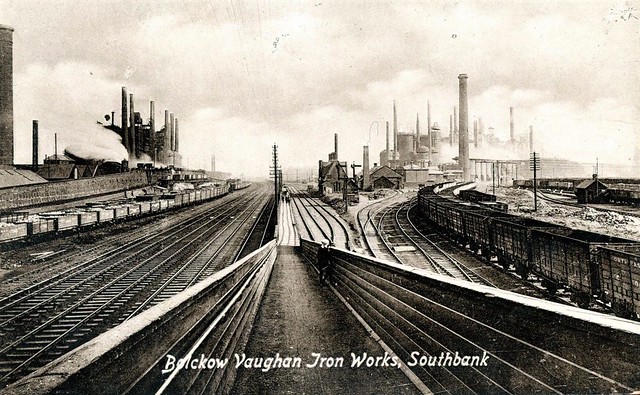 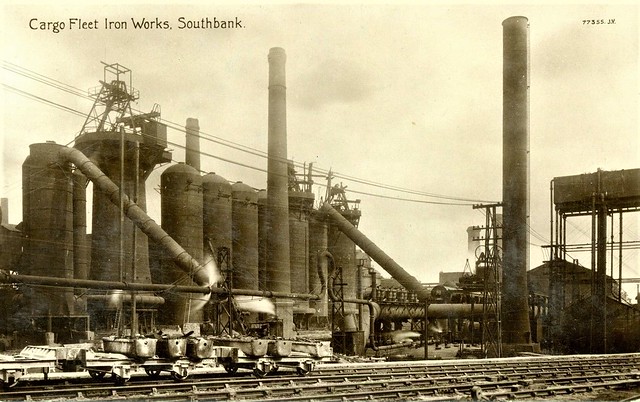