SOULBY, a chapelry, in the parish of Kirkby Stephen, East ward and union, county of Westmorland, 4 miles (S.W. by W.) from Brough; containing 300 inhabitants. It comprises 2,475a. 2r. 5p., of which about 936 acres are arable, and 1,539 meadow and pasture. The village is considerable, and is situated on the rivulet Scandale, which is here crossed by a bridge of three arches, erected in 1819. Fairs for cattle and sheep are held on the Tuesday before Easter and on August 30th. The living is a perpetual curacy; net income, £78; patron, Sir George Musgrave, Bart.; impropriator, J. Wakefield, Esq. The chapel was erected in 1663, and the living endowed at the expense of Sir Philip Musgrave. Land was assigned in 1806, in lieu of all moduses and small tithes. 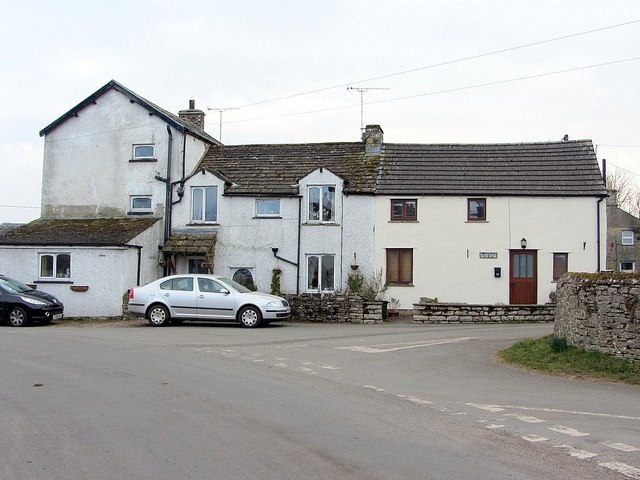 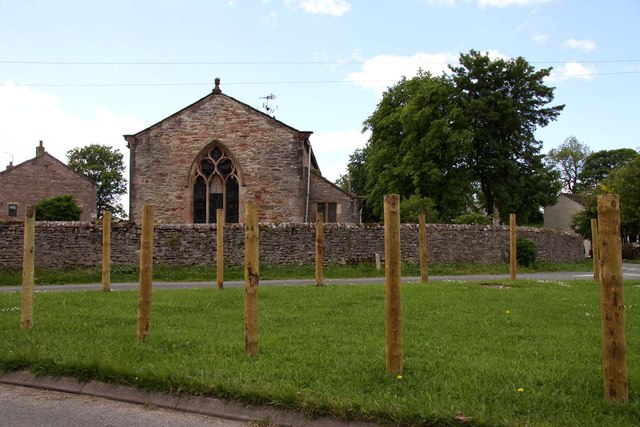 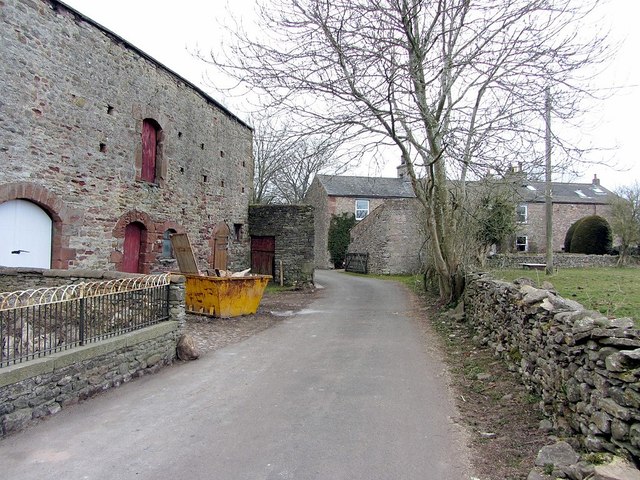 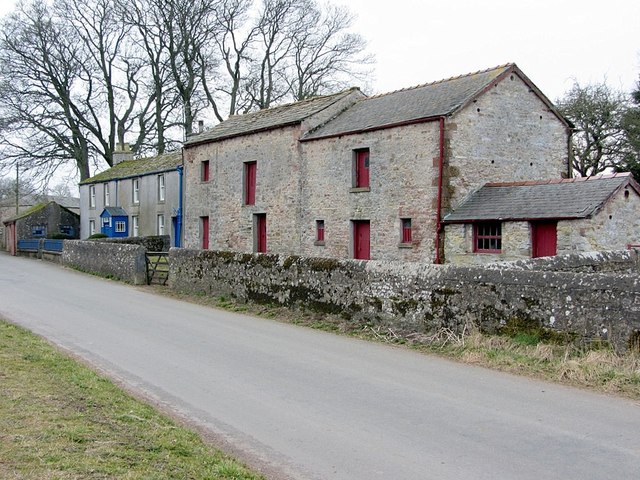