The River Eea is a small river in the Lake District, Cumbria, England running through the Furness region, which until 1974 was part of Lancashire. It is a relatively short system that arises from numerous small becks and streams throughout the Cartmel Valley. Its course is approximately 10 km long and its mouth is on Sand Gate marshes near Flookburgh, between Barrow and Kendal. It principally flows in a south-westerly direction.

The river's source is a spring in the hills, meaning it flows all year round. Its upper course is called Whitestone Beck. The river's main tributaries are Muddypool and Ayside Beck, which converge above Cartmel.

The river rises near High Cark in Newton Fell and the Whitestone Enclosure, and is soon fed by Black Beck (emanating from Fair Rigg south of Staveley-in-Cartmel) and Ayside Pool (rising above Ayside).

From there, the River Eea runs past Green Bank and through Cartmel and Cark before flowing via Sand Gate Marsh into the estuary of the River Leven at Lenibrick Point, close to Chapel Island. It is now used as a fieldwork study point for the Castle Head Field Studies Centre where students are able to measure variables of the river such as the stream velocity, width, depth, turbidity, pebble roundedness, sinuosity etc.

The name may be derived from a plenty of eels gathering in its lower course during high tides ("eea" was a Viking word for eel), or from the Old Cumbrian "ia" (ice), or the Old English "ēa" (a river).

To the west of the catchment area the rock is mainly slate, but to the east there are deposits of limestone. Sinkholes in the limestone can cause the river to disappear for some time.

The river is stocked with brown trout, but wild brown and sea trout are also found and fished from the river.

Text from Wikipedia, available under the Creative Commons Attribution-ShareAlike License (accessed: 05/02/2019).
Visit the page: River Eea for references and further details. You can contribute to this article on Wikipedia.
Rivers in Cumbria Cartmel Muddy Pool (stream) Whitestone Beck 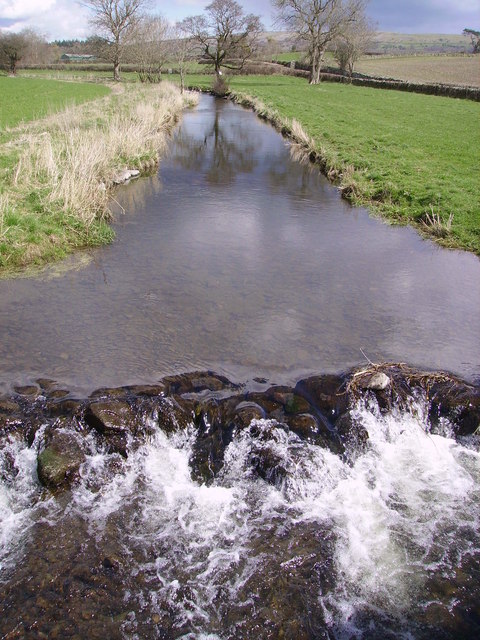 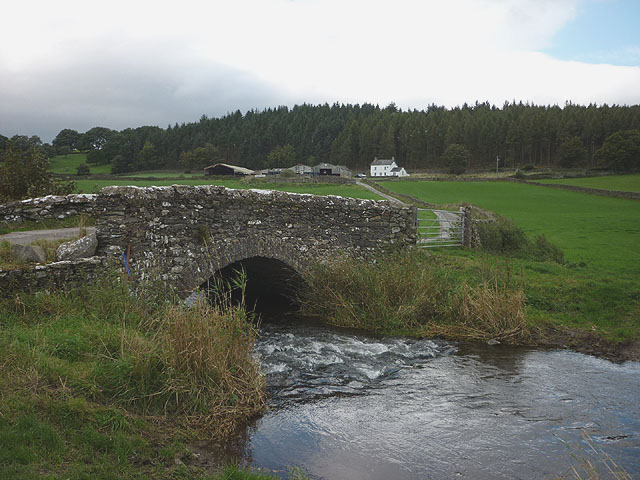 Bridge over the River Eea, Low Bank Side 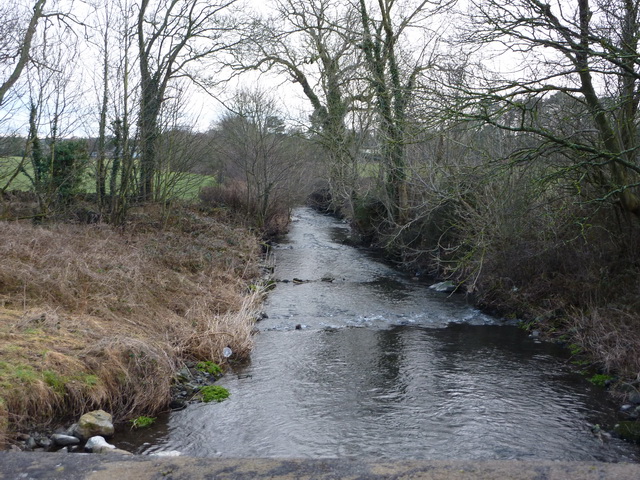 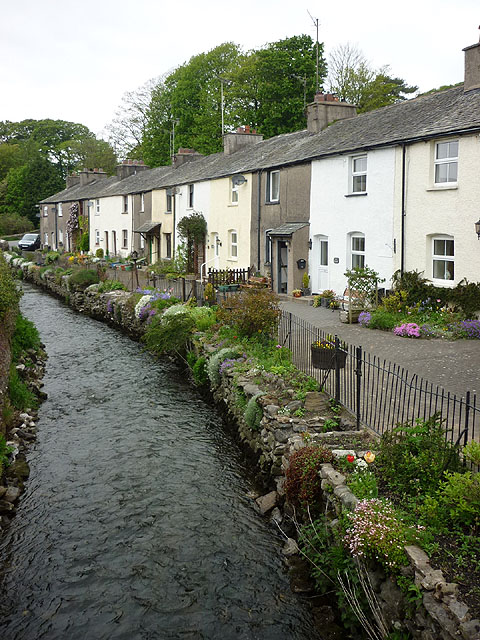 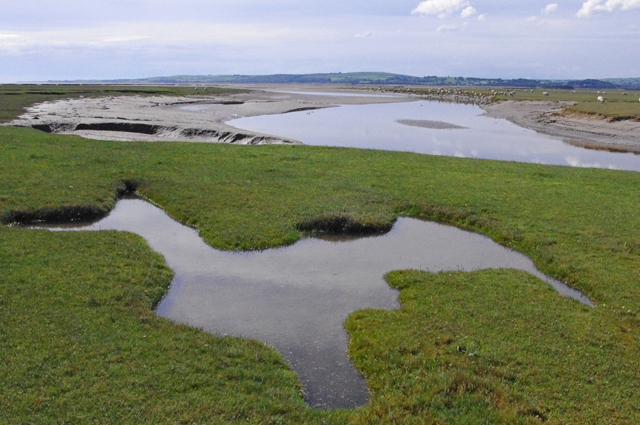 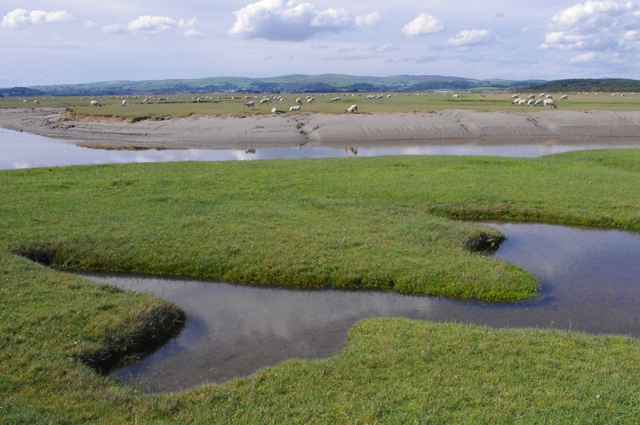 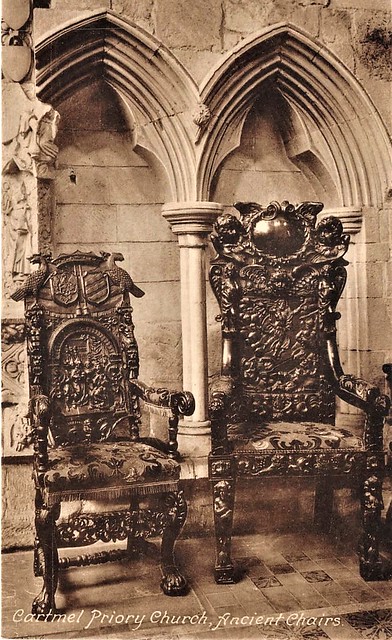 Cartmel
- Overview About Cartmel Map Street View &nbsp; Cartmel is a village in Cumbria, England, 2.2 miles (3.5 km)&nbsp;north-west of Grange-over-Sands close to the River Eea. The village, once known as ...

Bridge over the River Eea, Low Bank Side

Cartmel
- Overview About Cartmel Map Street View &nbsp; Cartmel is a village in Cumbria, England, 2.2 miles (3.5 km)&nbsp;north-west of Grange-over-Sands close to the River Eea. The village, once known as ...