The north end of Boroughgate, Appleby in Westmorland 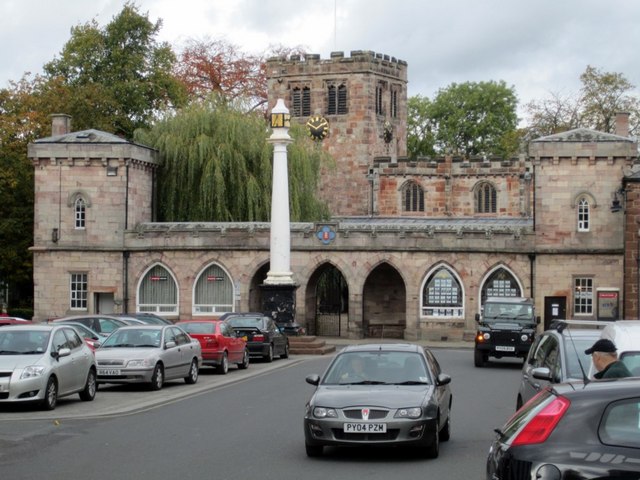