Campaign against memorial move in Wigton 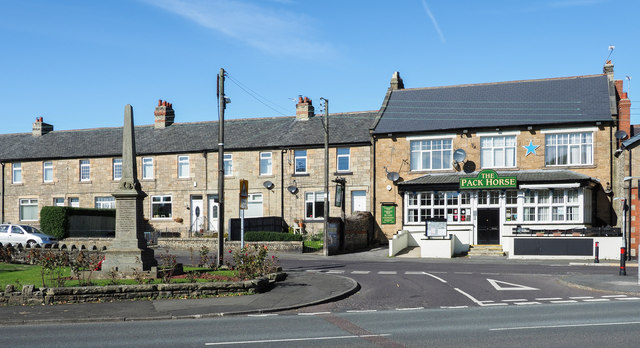 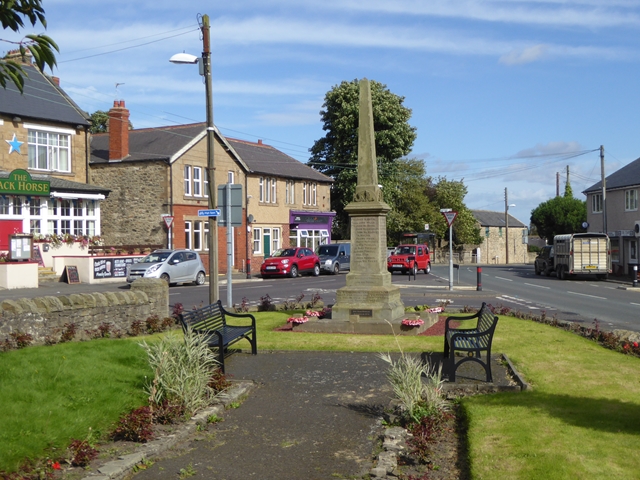