Schools face tough test in these times of turmoil 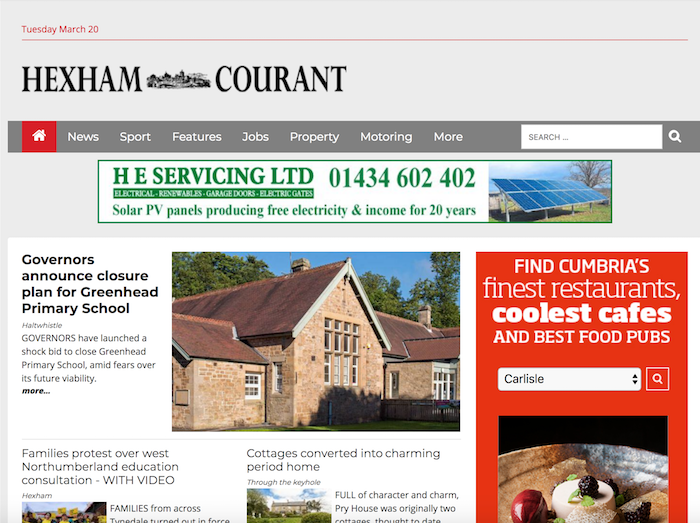