Whitfield is a village in the county of Northumberland, England about southwest of Hexham. It has a farming community and is set against beautiful scenic background; sometimes it has been called Little Switzerland.

The village lies on the River West Allen which joins with the River East Allen less than a mile away to form the River Allen. The village is serviced with a village shop, pub, school and two churches.

Whitfield Hall is the home of the Blackett-Ord family. The Manor of Whitfield was granted, in the 12th century, by William King of Scotland to the Whitfield family, who retained it until 1750 when it was sold to William Ord of Fenham. When a later William Ord died in 1855, the estate fell to his son's widow and then to her heir, her niece, who married Rev John Blackett, a son of Christopher Blackett of Wylam. As a condition of the marriage and inheritance he changed his name to Blackett-Ord.

St John's Church is the site of an ancient church that was rebuilt by William Ord in 1785. Trinity Church (more usually known as Holy Trinity) was dedicated in 1860 and was the gift of the Rev'd and Mrs. J. A. Blackett-Ord in memory of William Ord Esq. from whom Mrs. Blackett-Ord had inherited the whole estate. It replaced St. John's church as the parish church. Many of the stones from St. John's were used in the building of Holy Trinity. The registers start in 1612 and the list of Rectors in 1180 with Robert de Quitfield which confirms the existence of a church at that time. 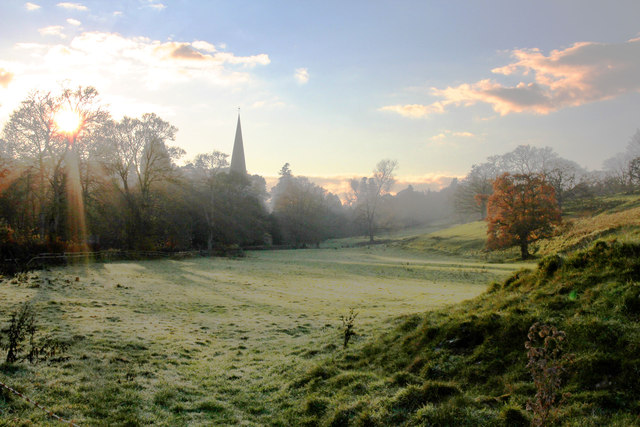 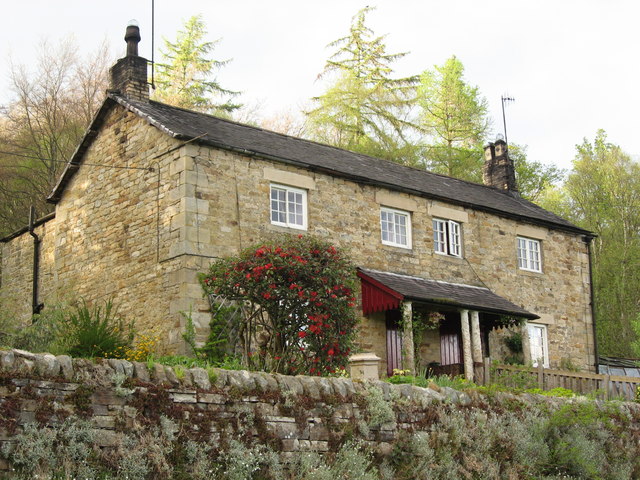 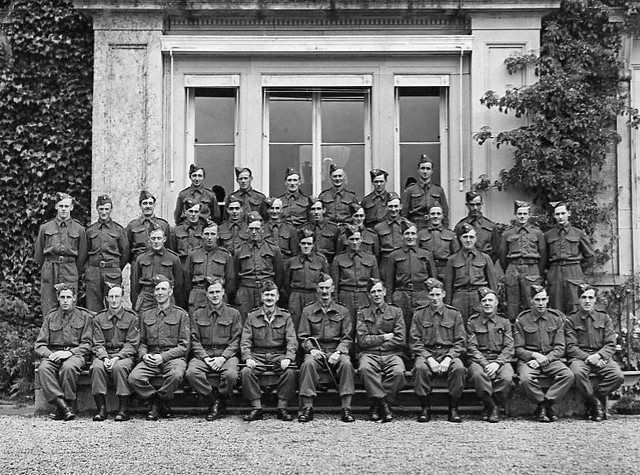 Church of the Holy Trinity, Whitfield