The weir which was the scene of the Guyzance Tragedy 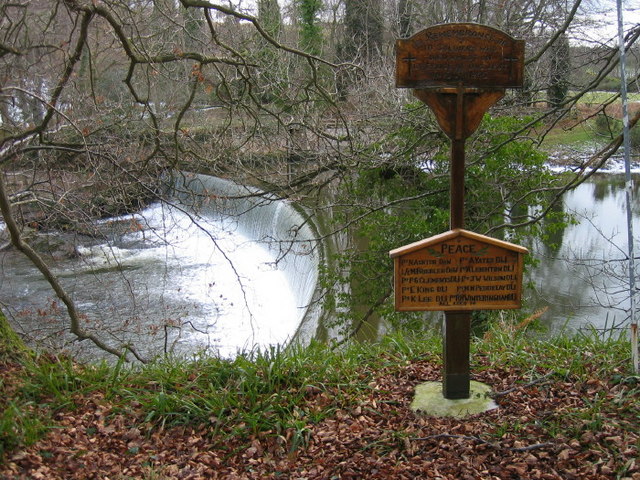