A disused railway line with a story ... 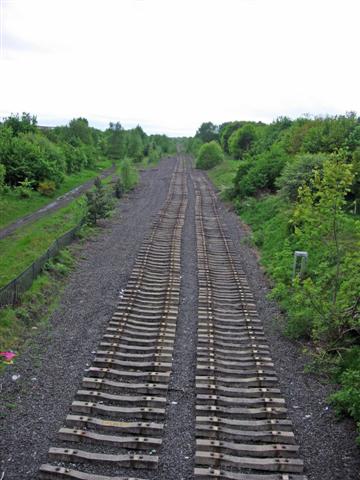