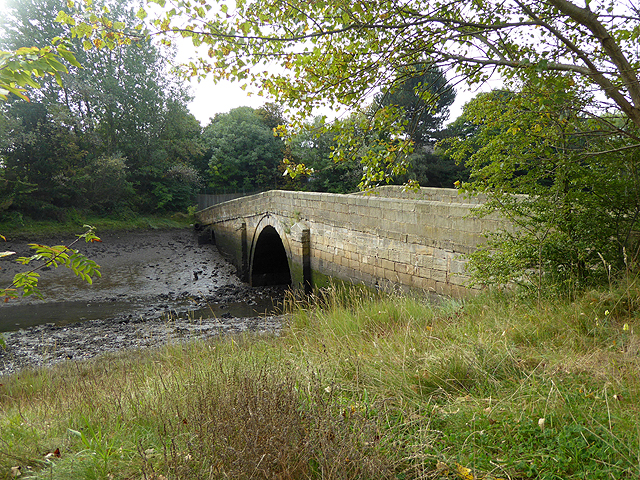 Jarrow Bridge over the River Don