Base of the Rey Cross 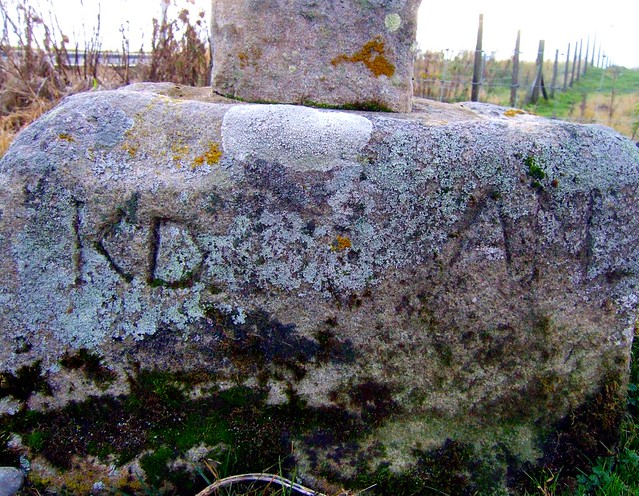