The site of Bloodaxe's Slaughter? 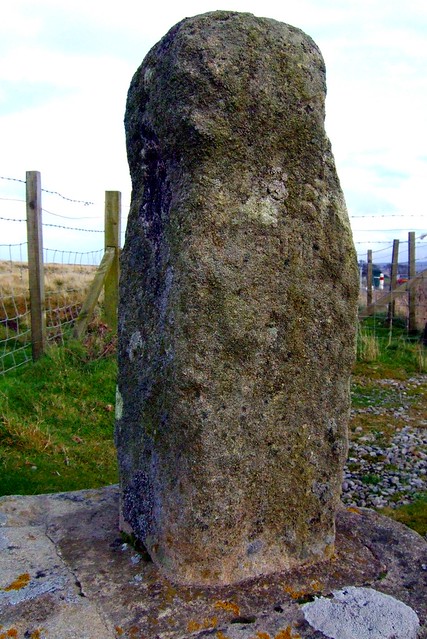