The entrance to Harperly PoW camp 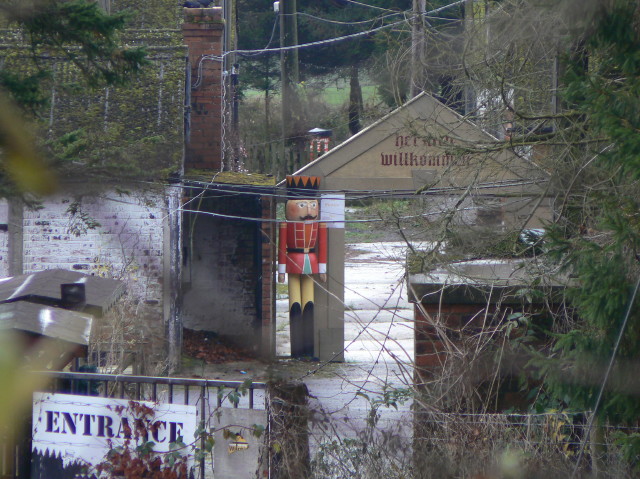