The rear of Seaham Hall Hotel 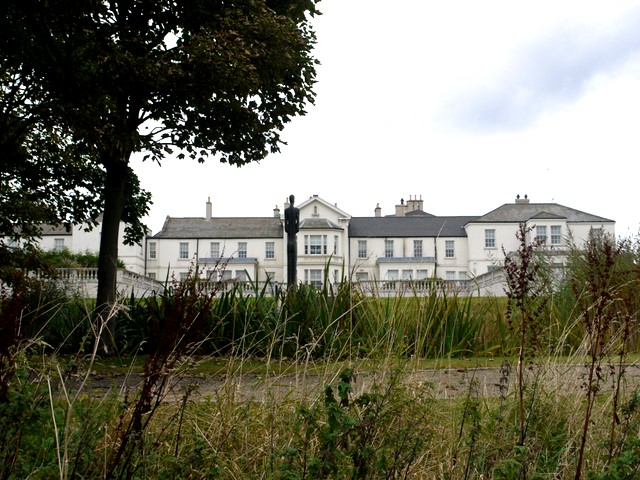