Relief of the Adoration of the Magi 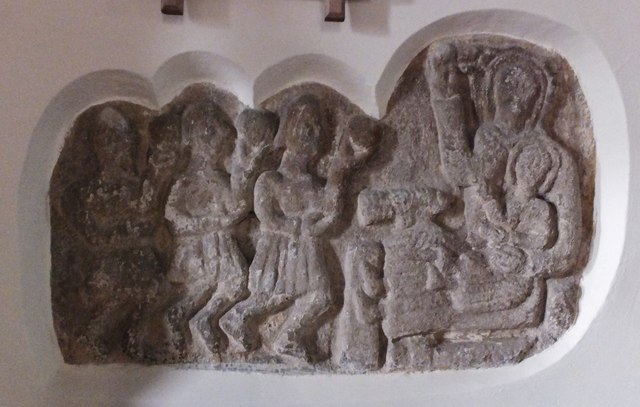