Plenty More Fish in the Sea 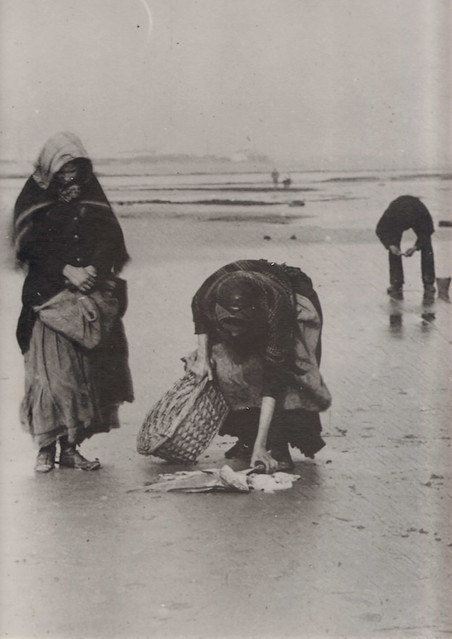