Shipwreck of 'Kasko' at Blackhall Rocks 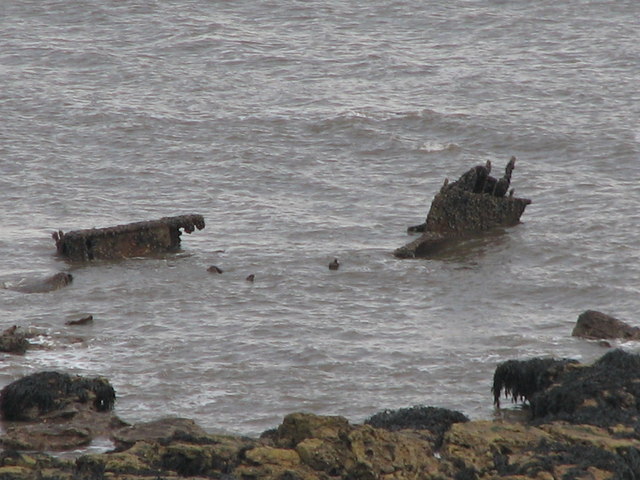