Stephen Fitzgibbon, arrested for a series of thefts 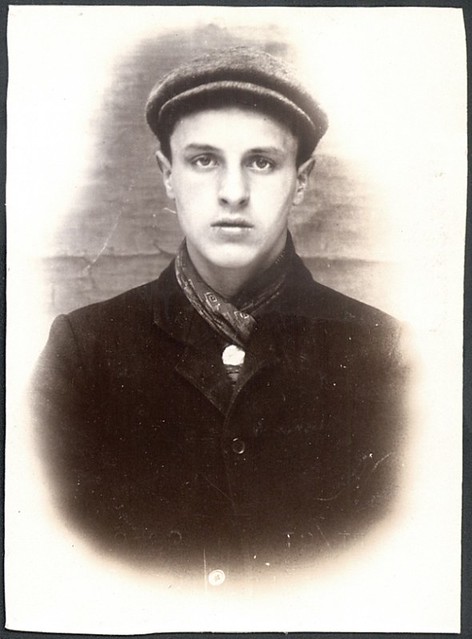