Mary A. Marr, arrested for stealing a sailor's bag 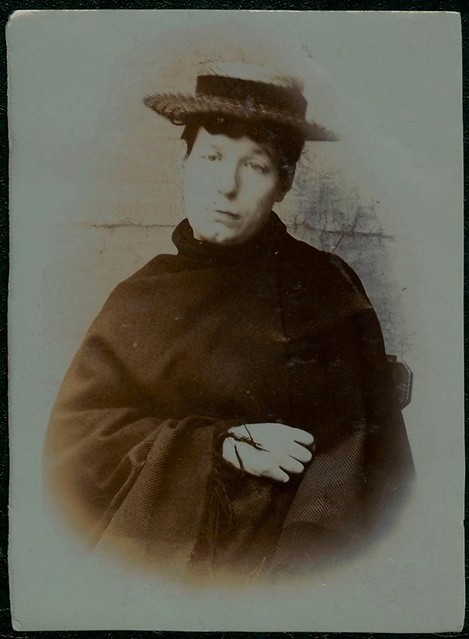