The North of England Institute of Mining and Mechanical Engineers 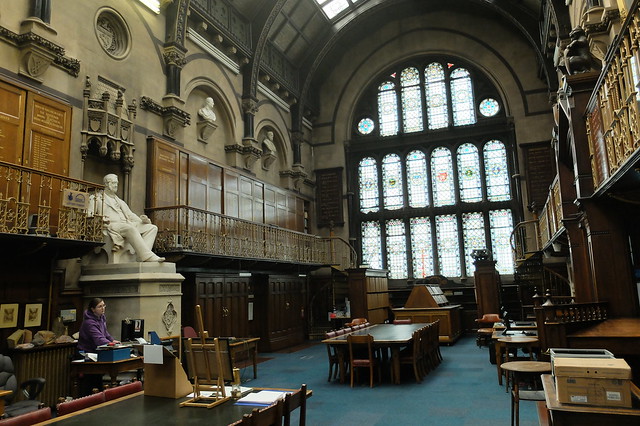