Houses around The Green at Tudhoe 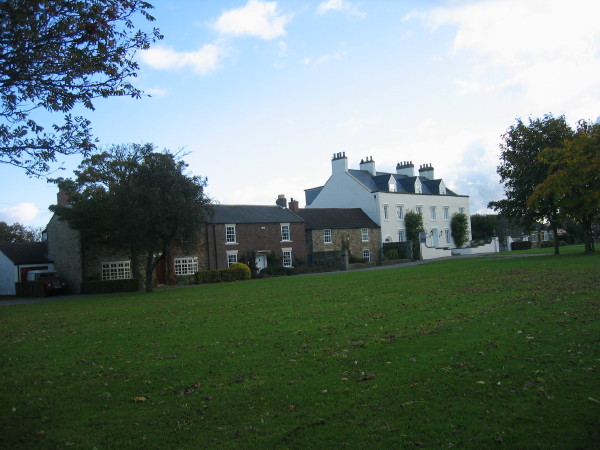 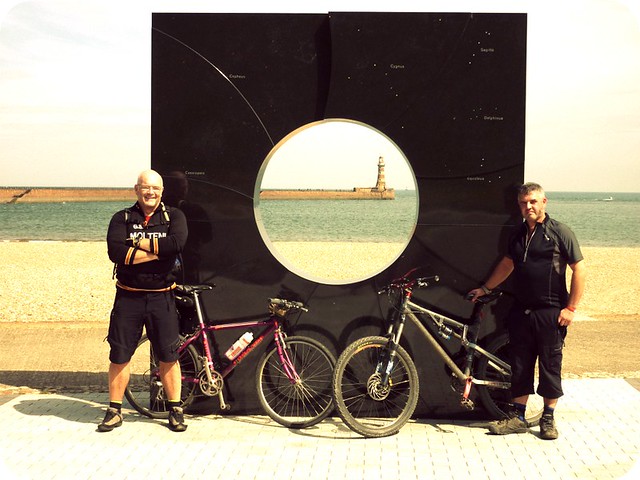 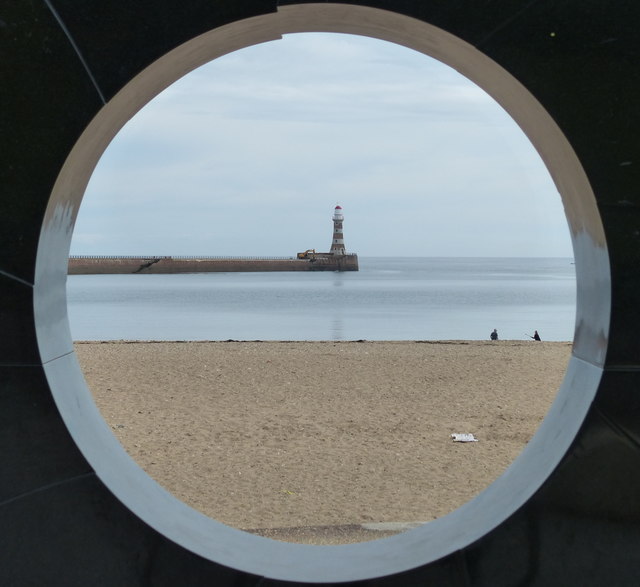 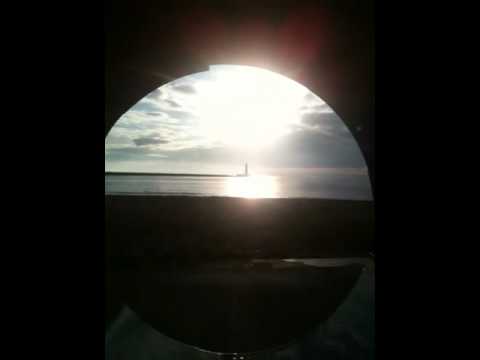 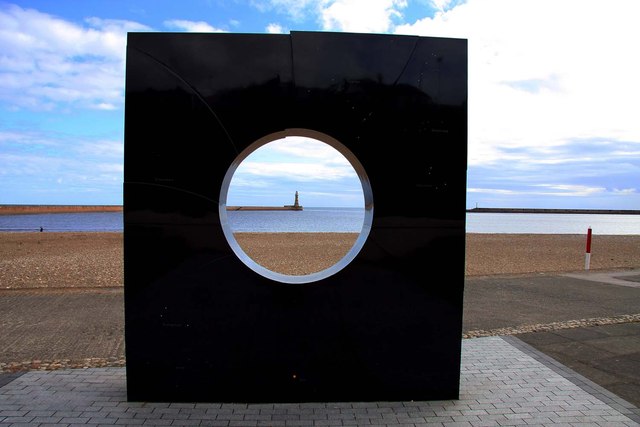 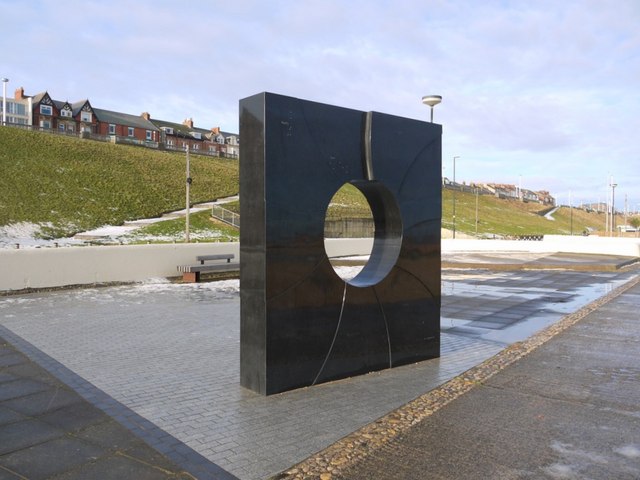