The lighthouse in Roker Cliff Park 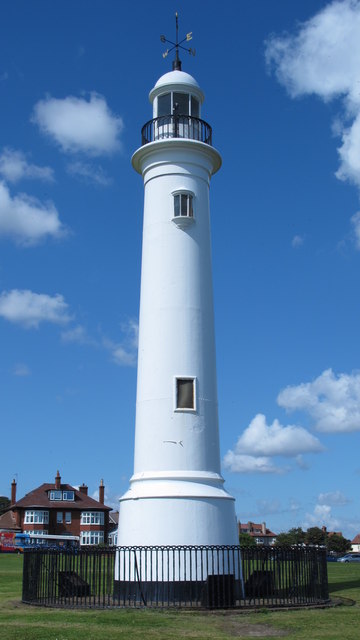