Football at the Front 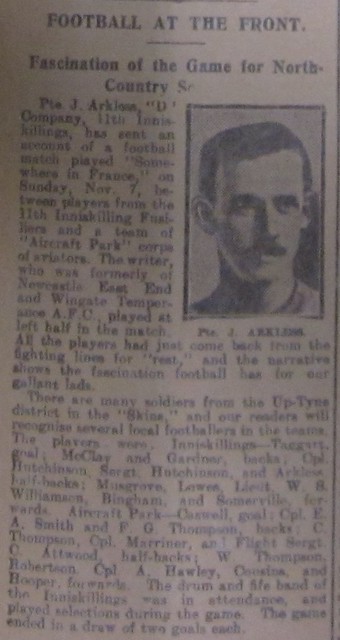