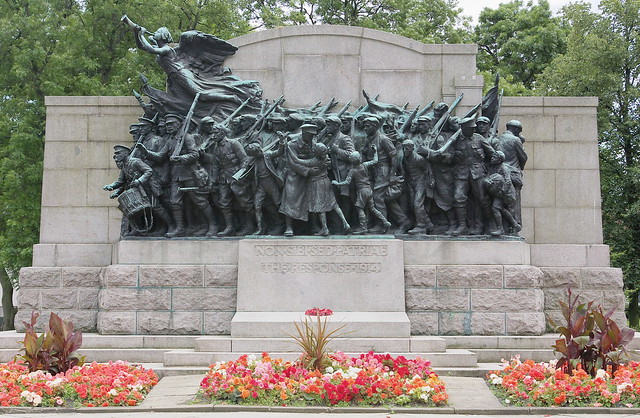 Church of St Thomas the Martyr 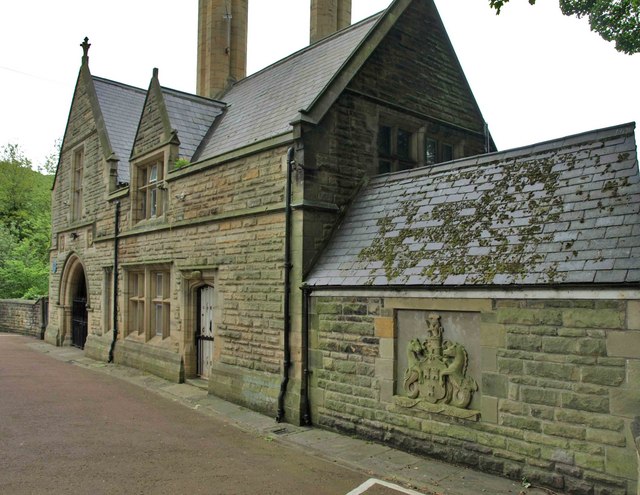 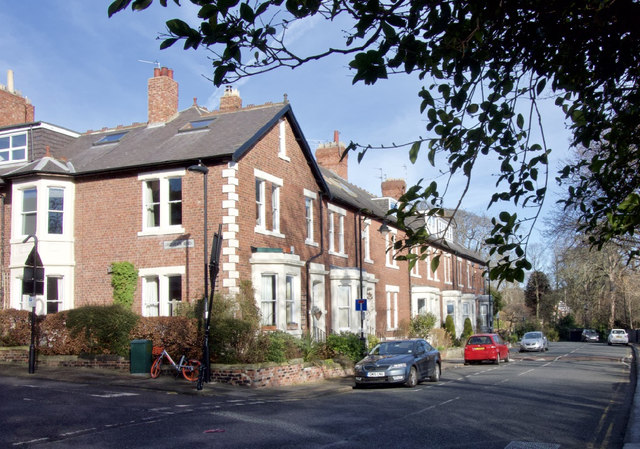 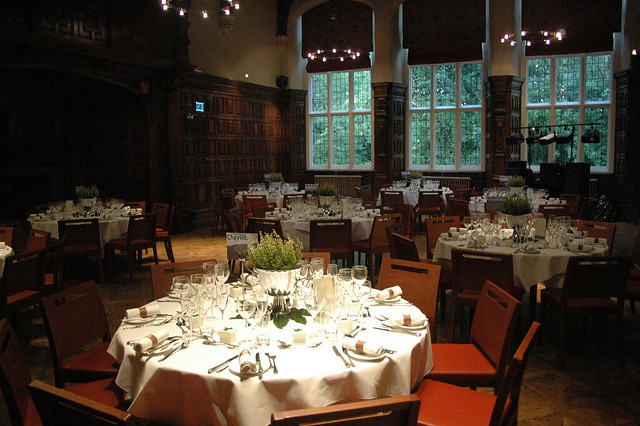 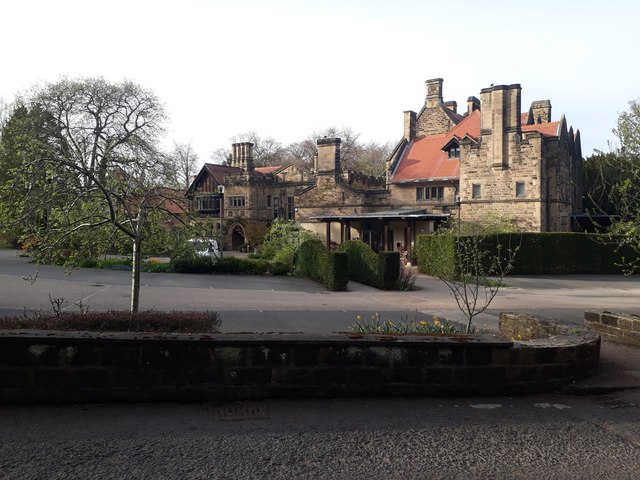 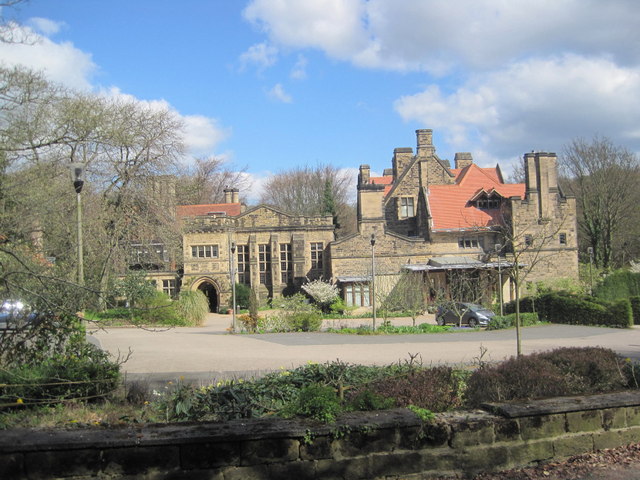 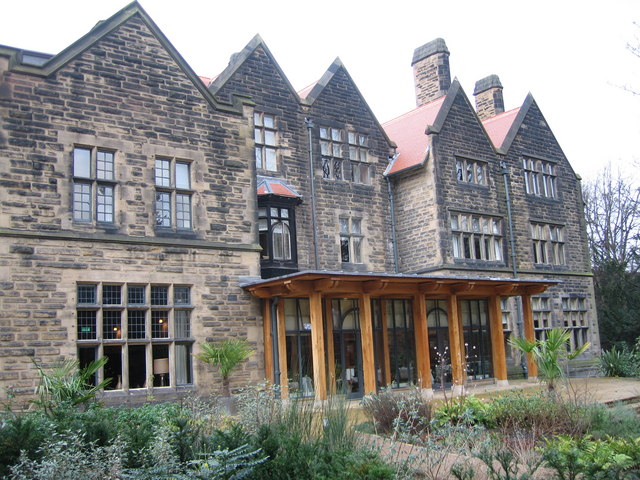