HAVING A BALL IN THE MORRITT ARMS HOTEL 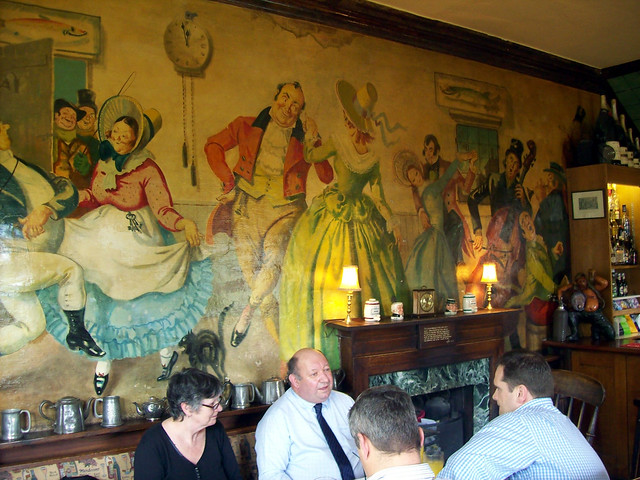