The Life of Joseph Hunter 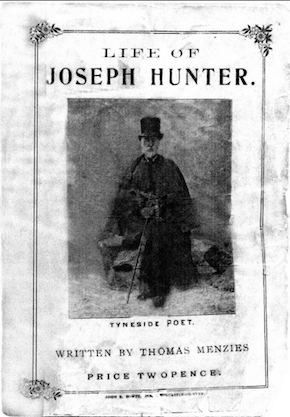