Oh the joys of the open road! 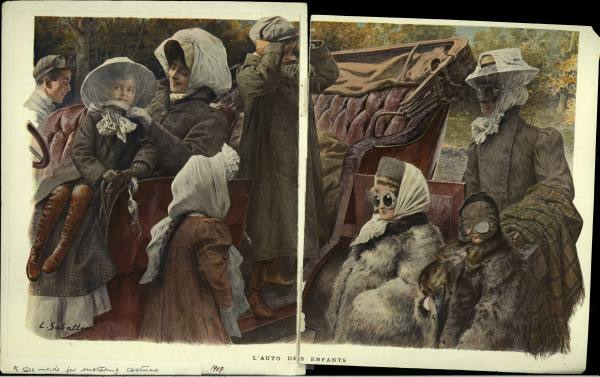