Rowley Station after a heavy fall of snow - January 1910 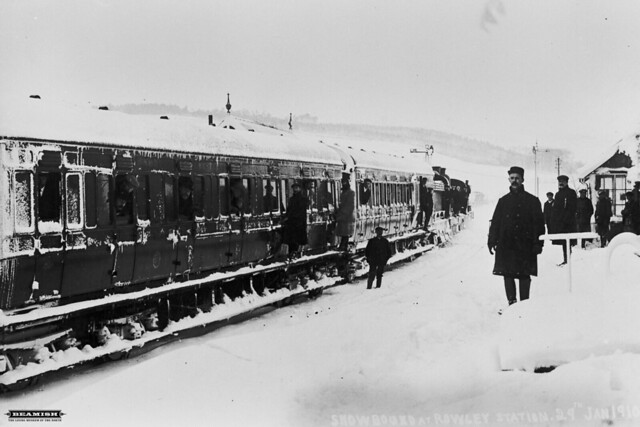