9 - The Ascent of Crawleyside Hill 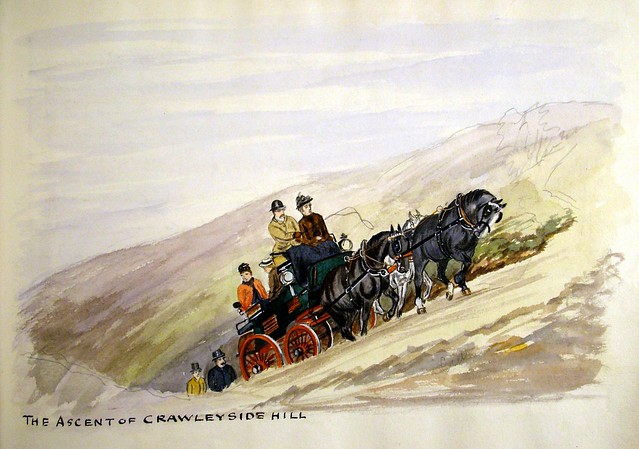