Us Ambassador Visits Coal Mine (1957) 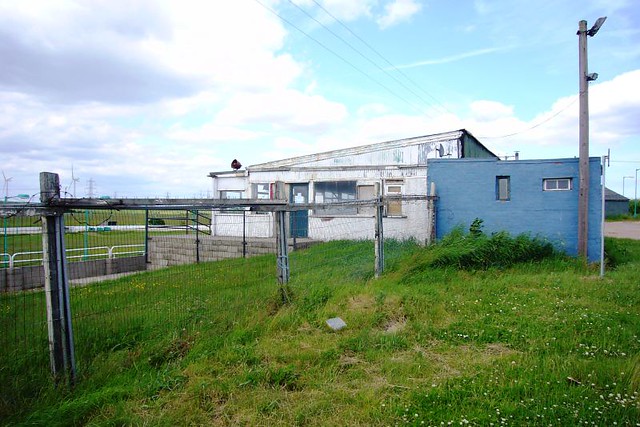 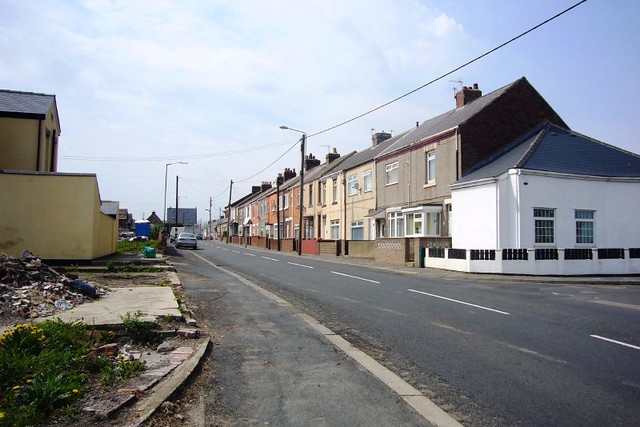 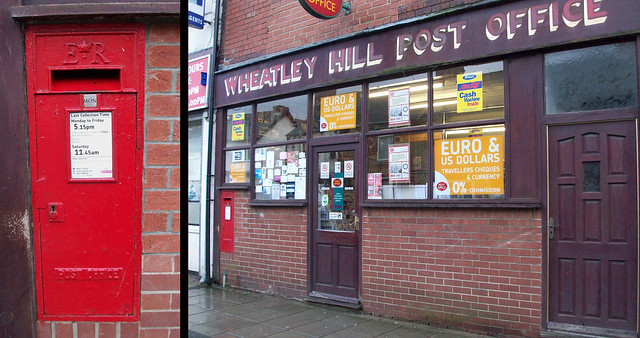