Coastal Northumberland ; All You Ever Wanted To Know About Craster Harbour, But Were Afraid To Ask 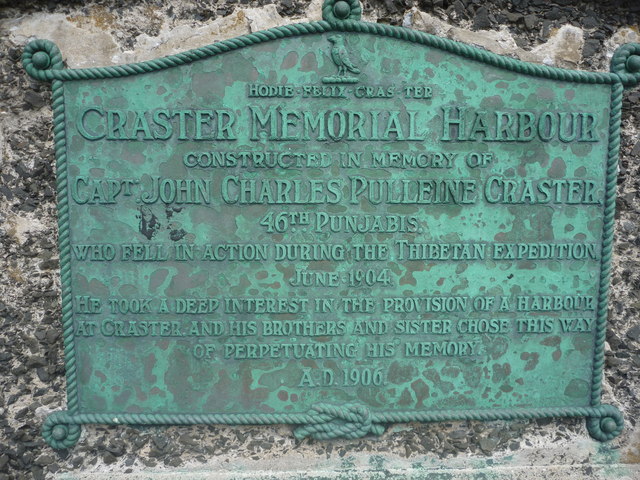