Tower of the Old Castle of Ravensworth 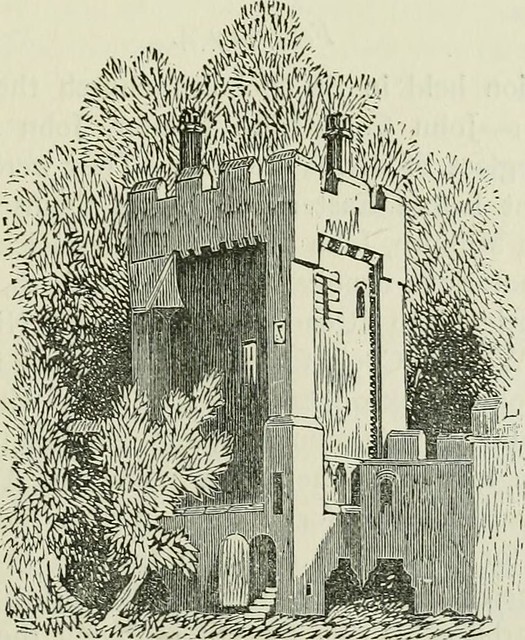